The meaning of history in a video game 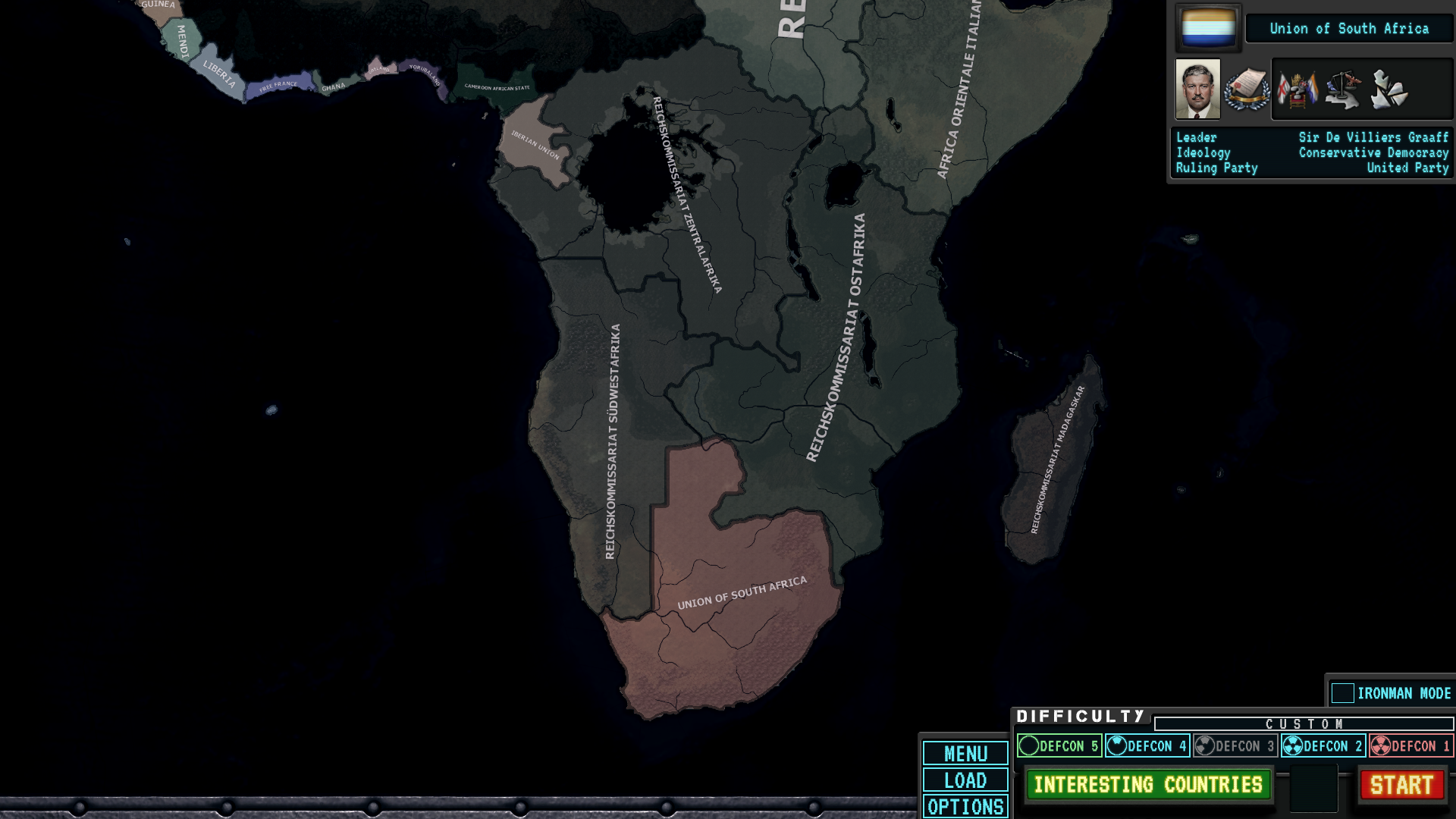 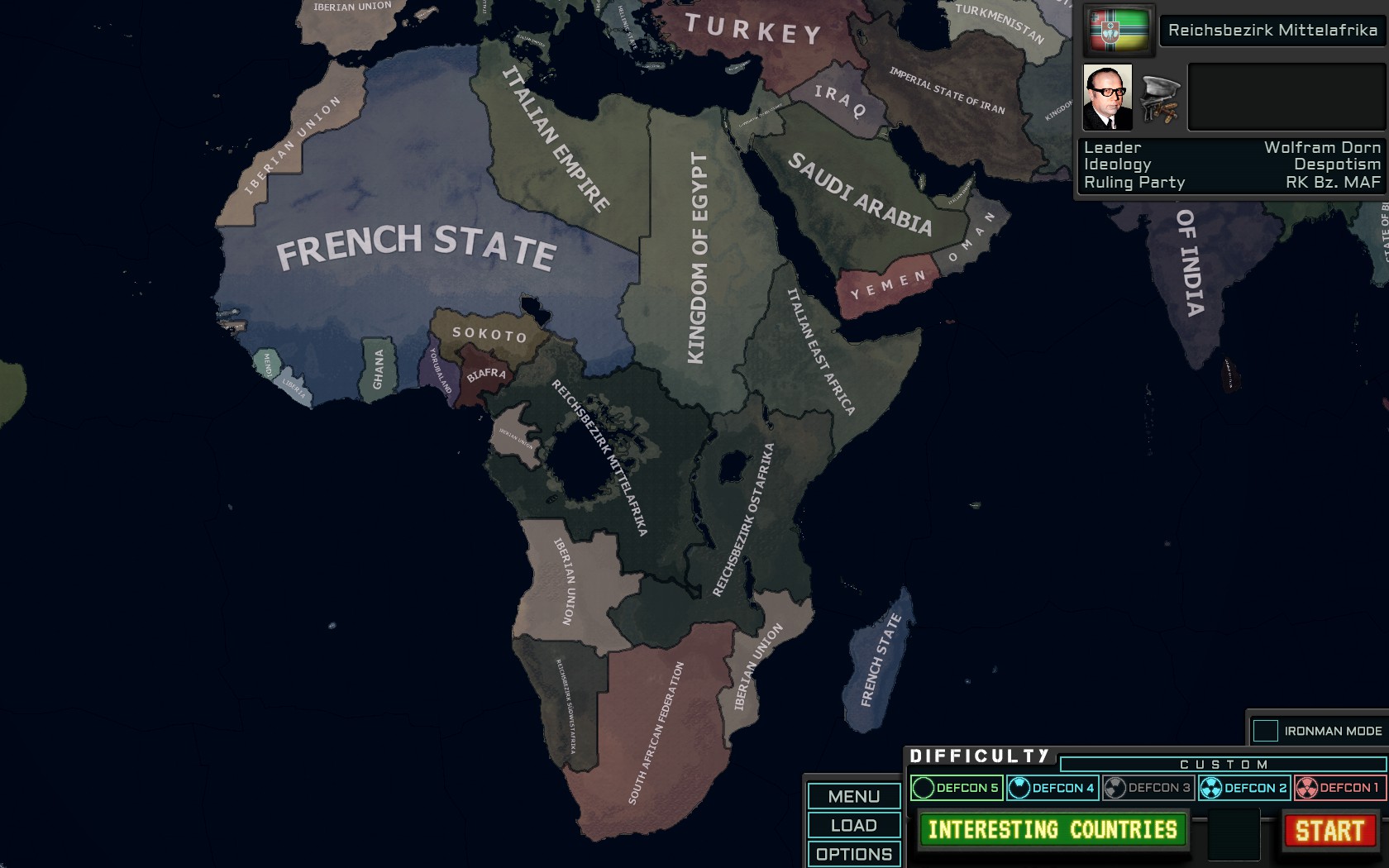 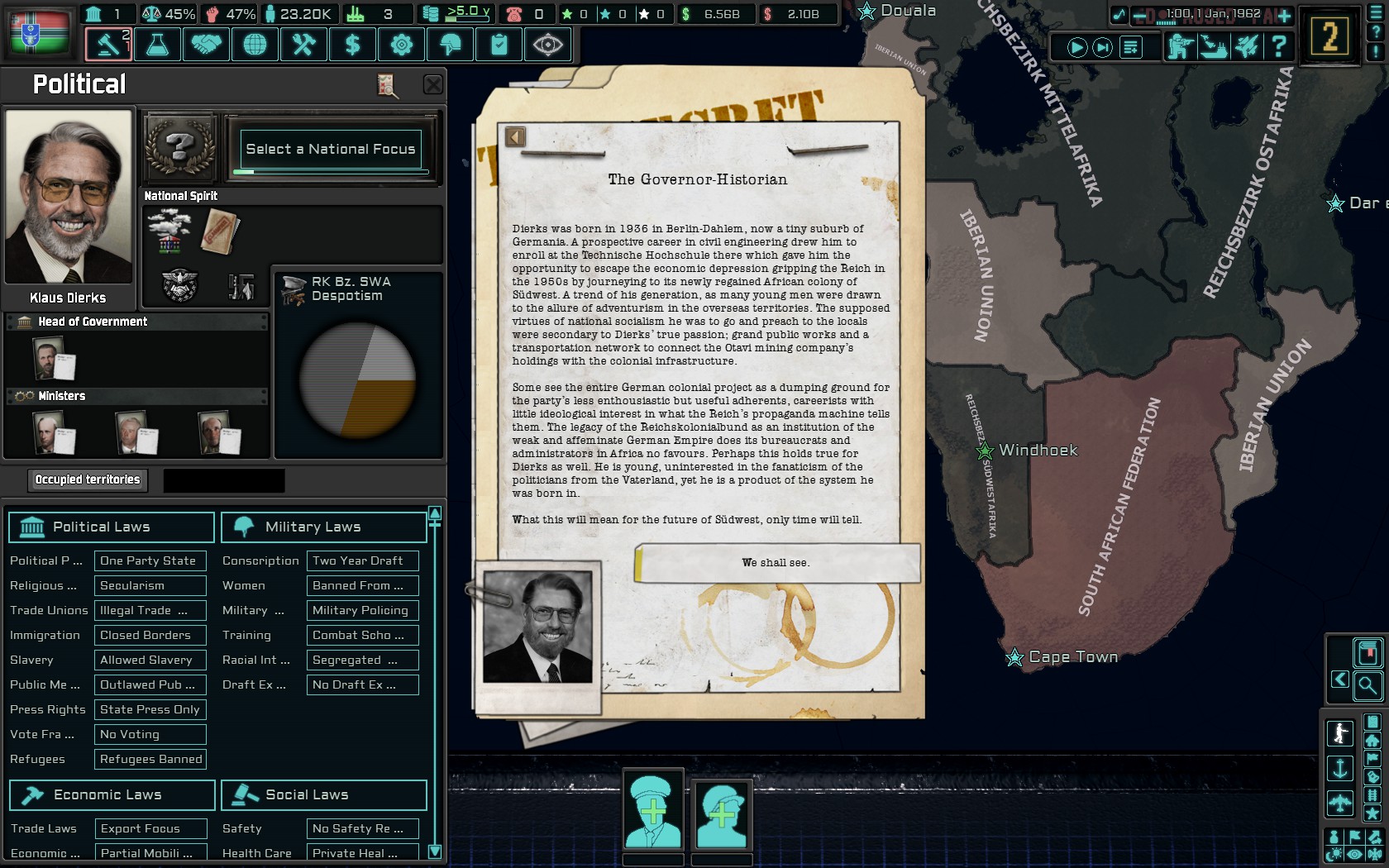 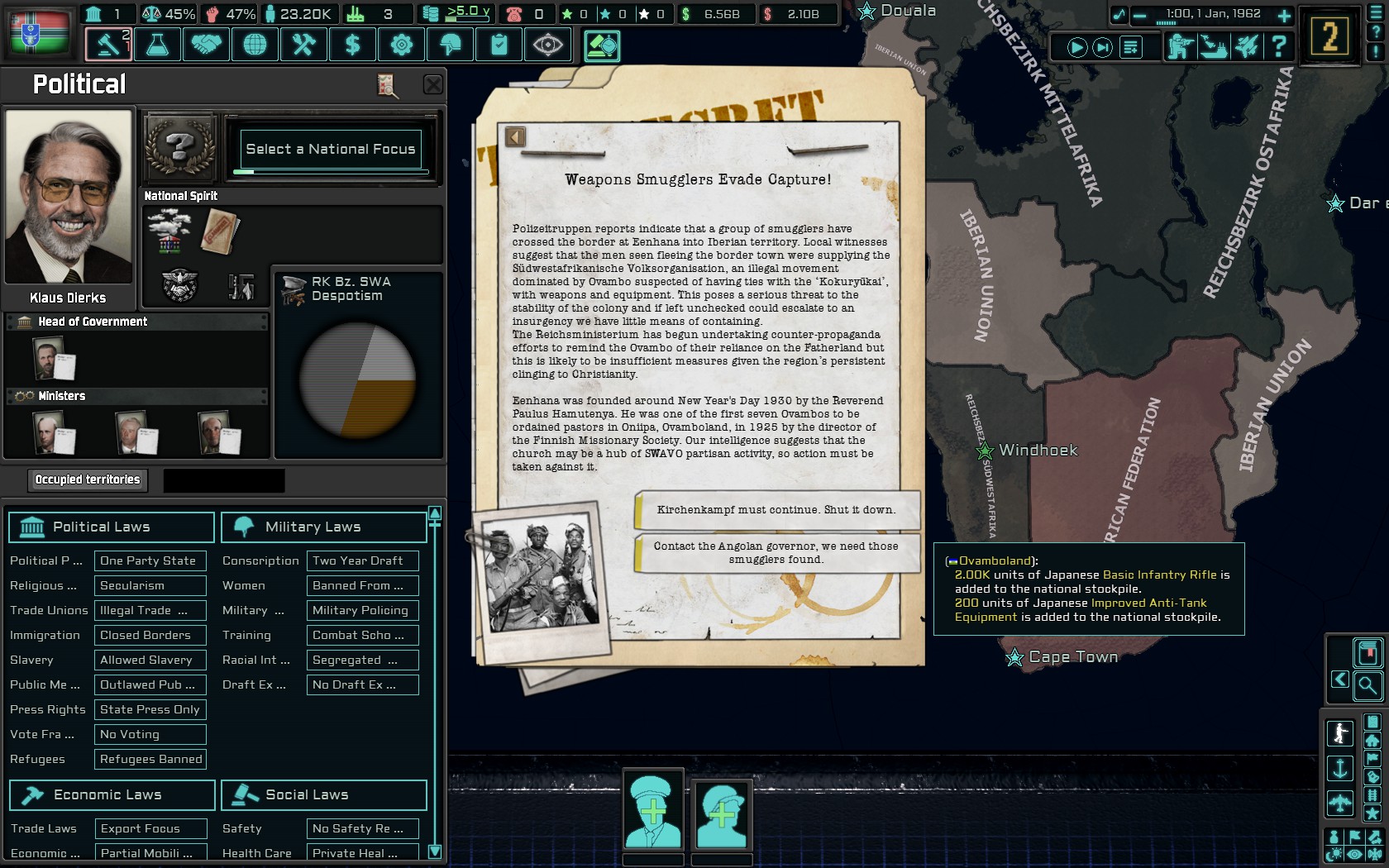 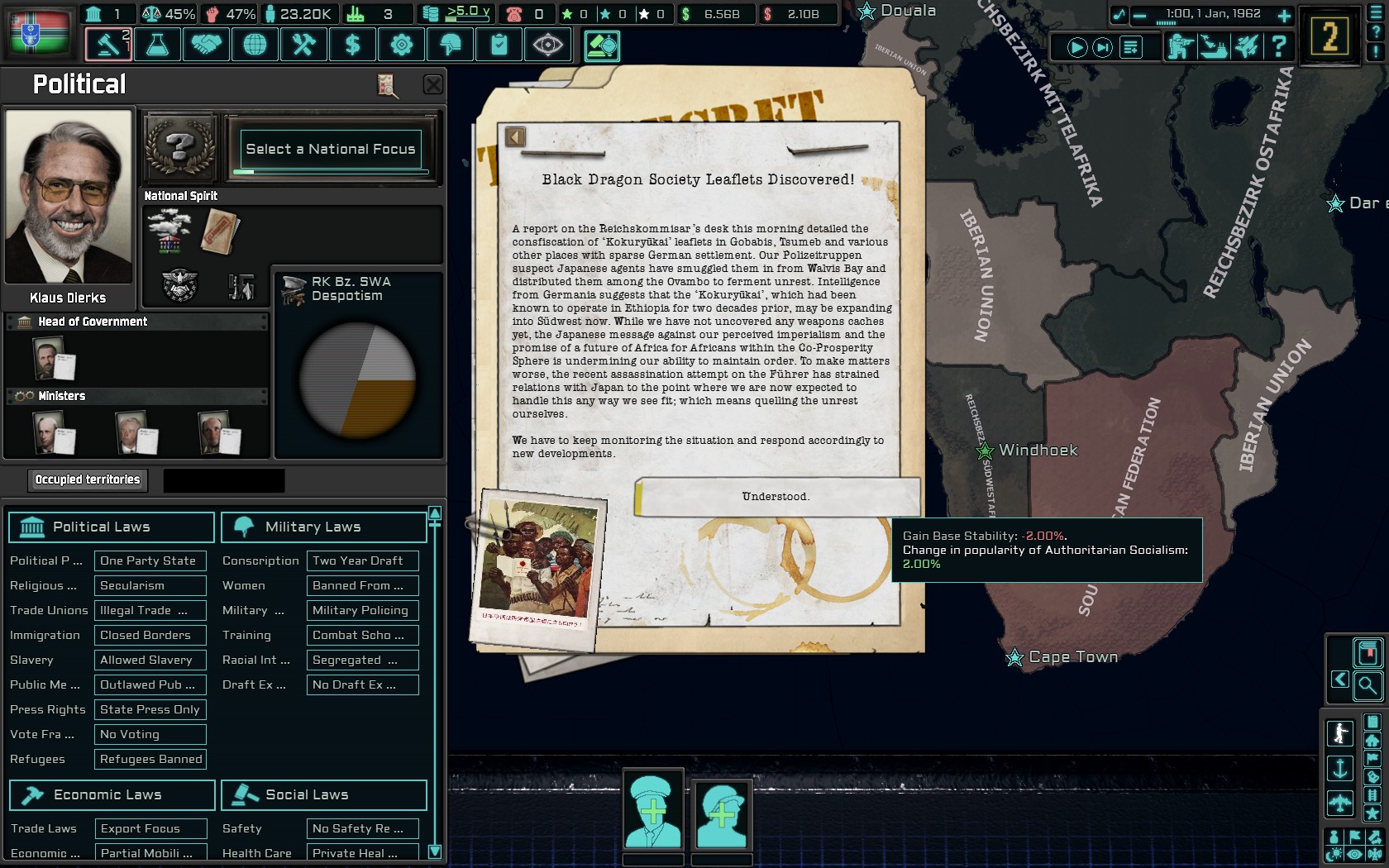 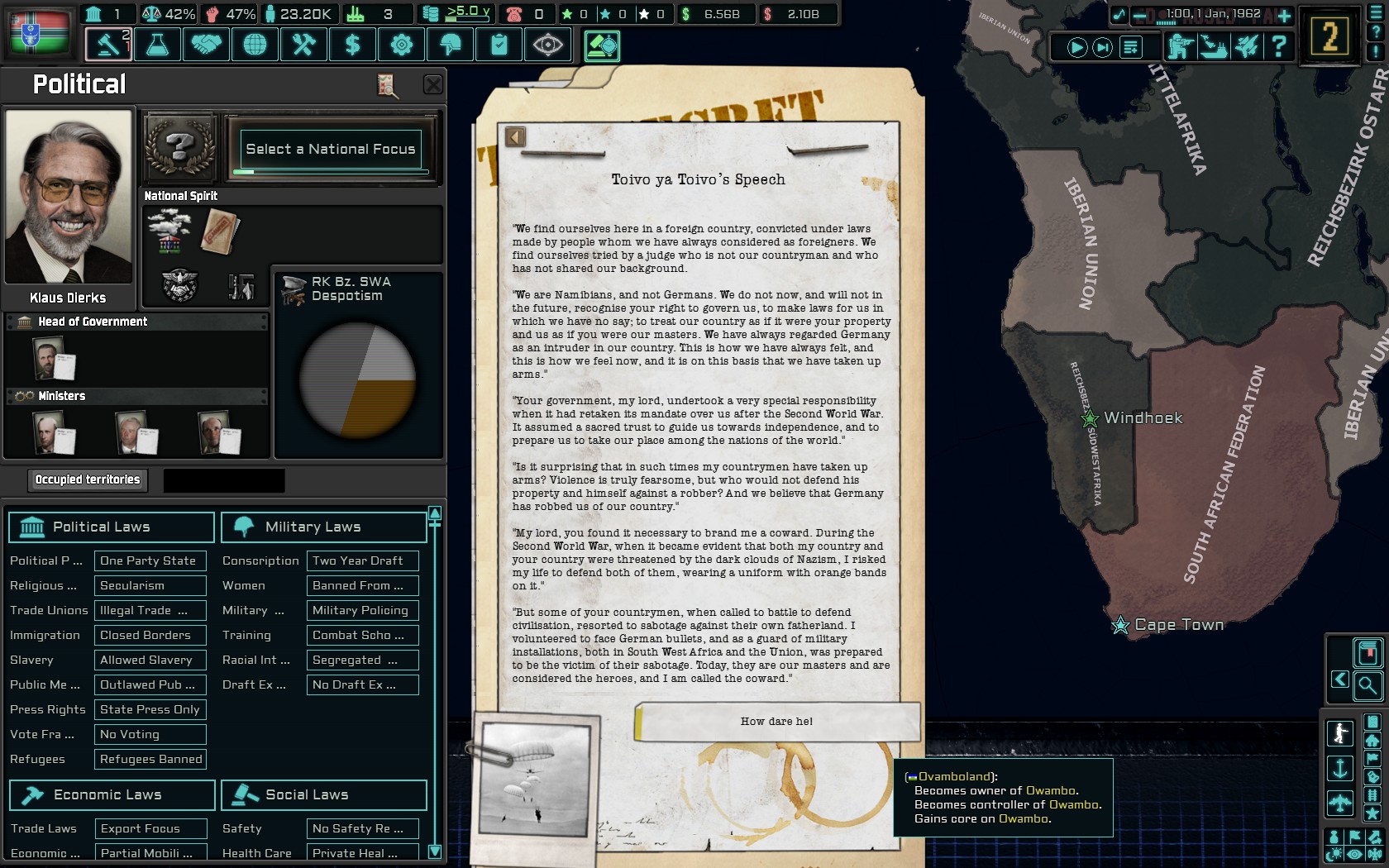 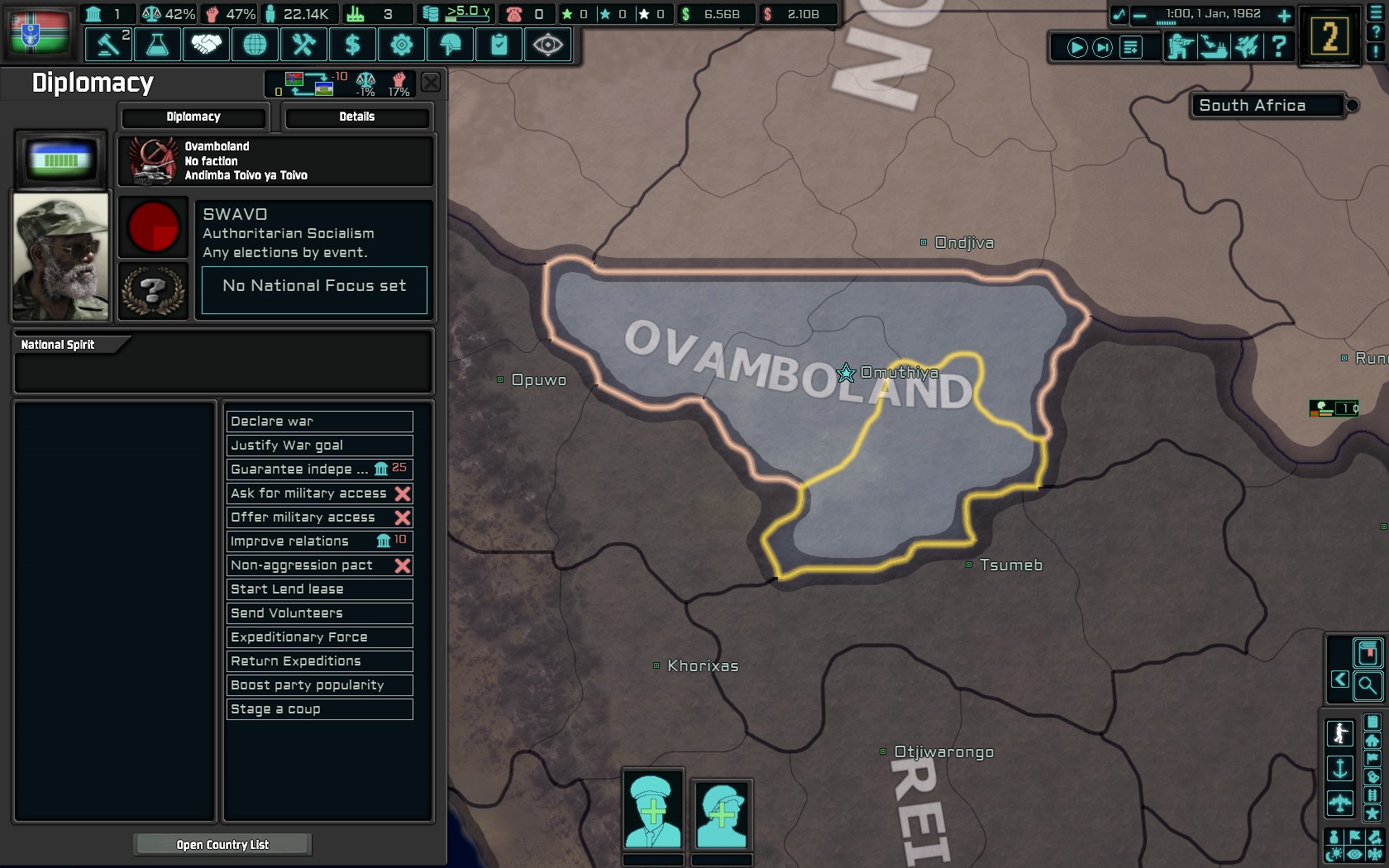 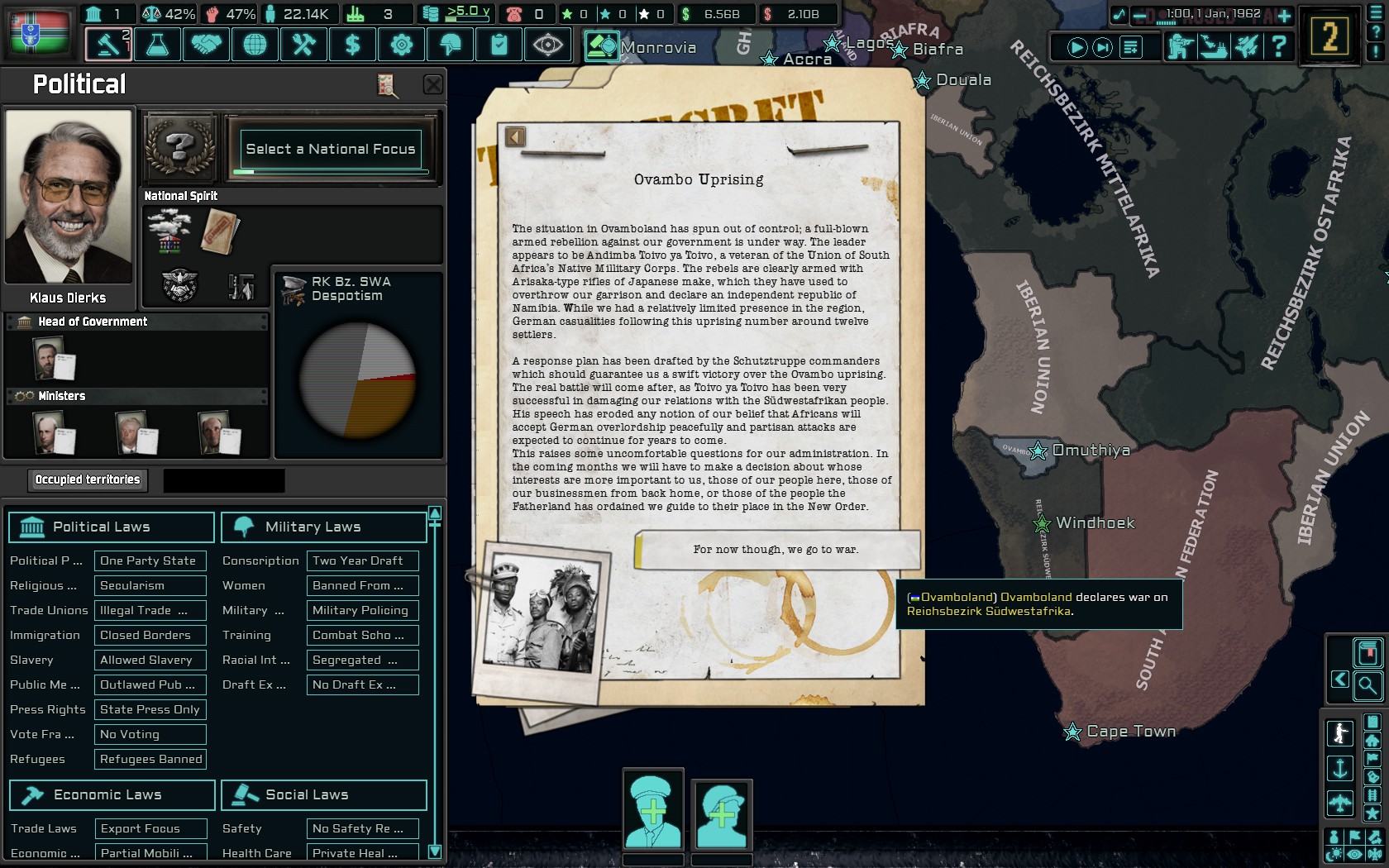 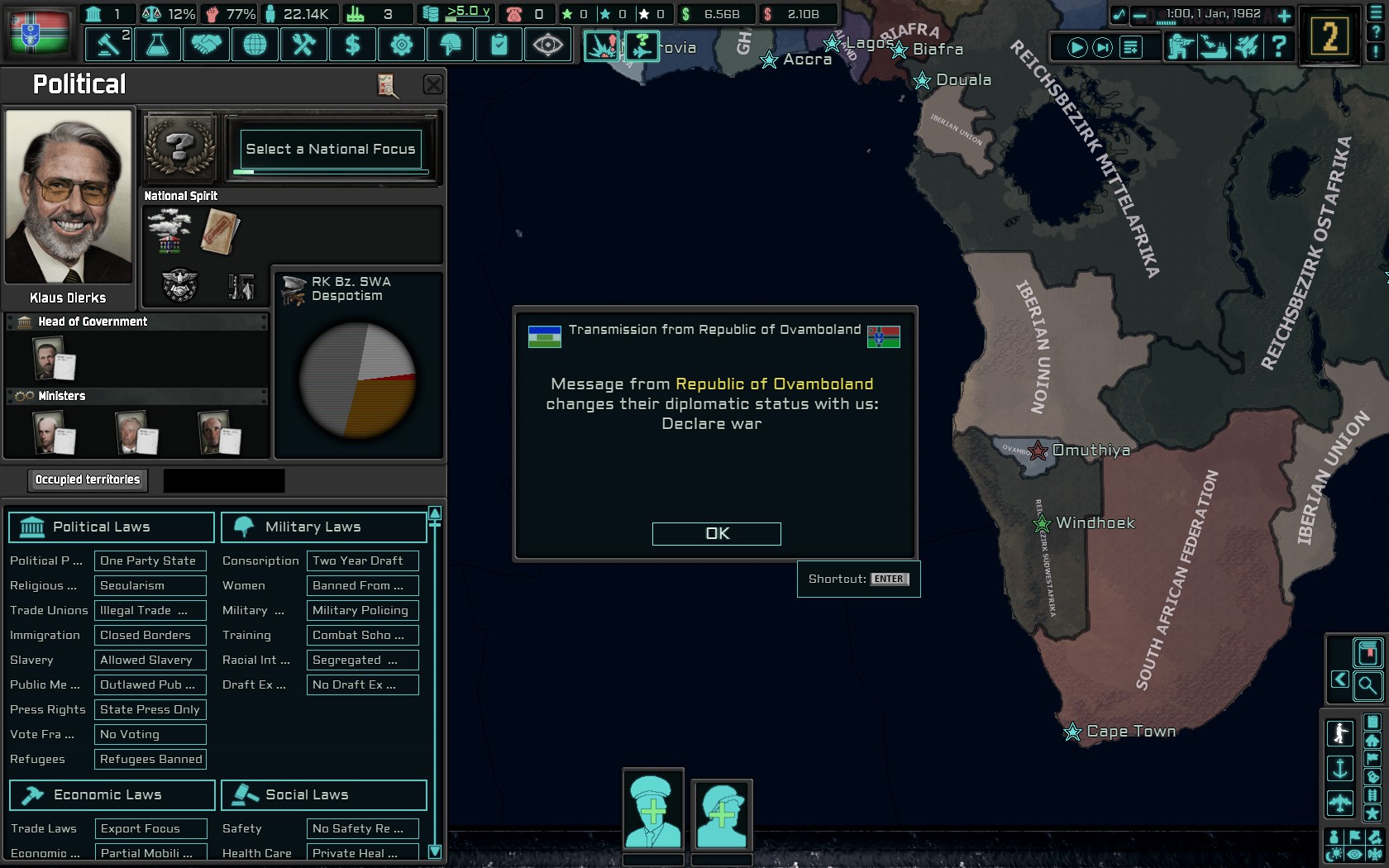 Hearts of Iron IV in an African setting

The project that we undertook for the course ‘Intensive Methods Clinic’, which is part of the
Master course of African Studies at Leiden University, entailed both a study and a practical
exercise concerning the video game Hearts of Iron IV. This project meets with the course’s
goal where students are encouraged to experience with digital and visual methods and
techniques that build on older offline methods. Another requirement of the clinic was that
students should apply multidisciplinary research aspects.

Jochem is an experienced player of Hearts of Iron IV. He also possesses programming
rights to the game, making it possible to write scripts and insert alterations and extensions into
the play. Ria was at the start of the project completely blank towards Hearts of Iron IV. Her
interest was roused when talking to Jochem about this game and noticing that history had a
role in the play and that Africa was a central territory where the scenes were set. What we
however have in common is that we are both historians and interested in the history of South
Africa, which is an area in the game.

Over the course of this month we have developed a proof of concept for the complete overhaul of Hearts of Iron IV's Africa content. The images in the caroussel are of our progress so far and the image below is a potential fully decolonised Africa in the scenario. 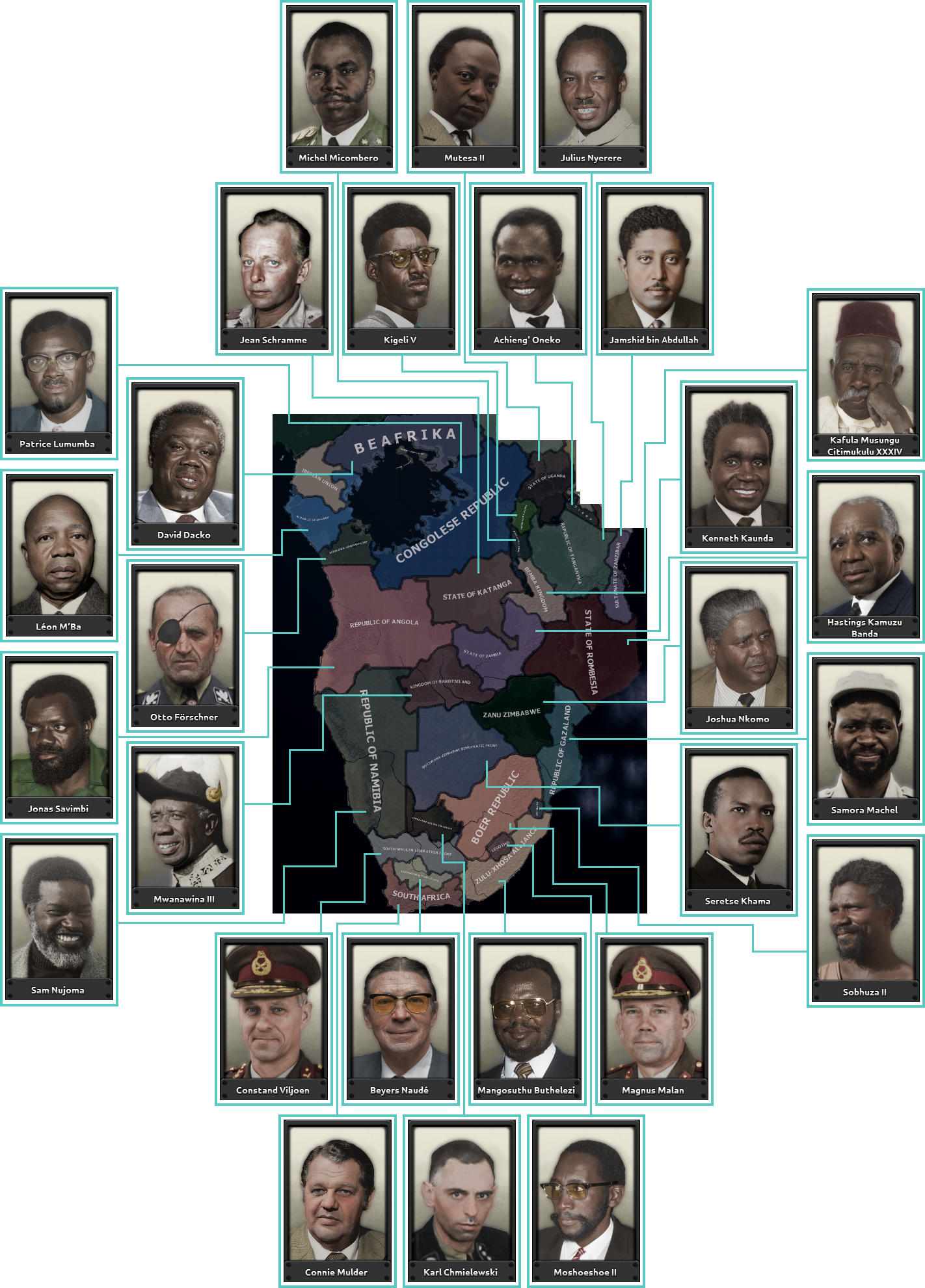