The politics of sisterhood 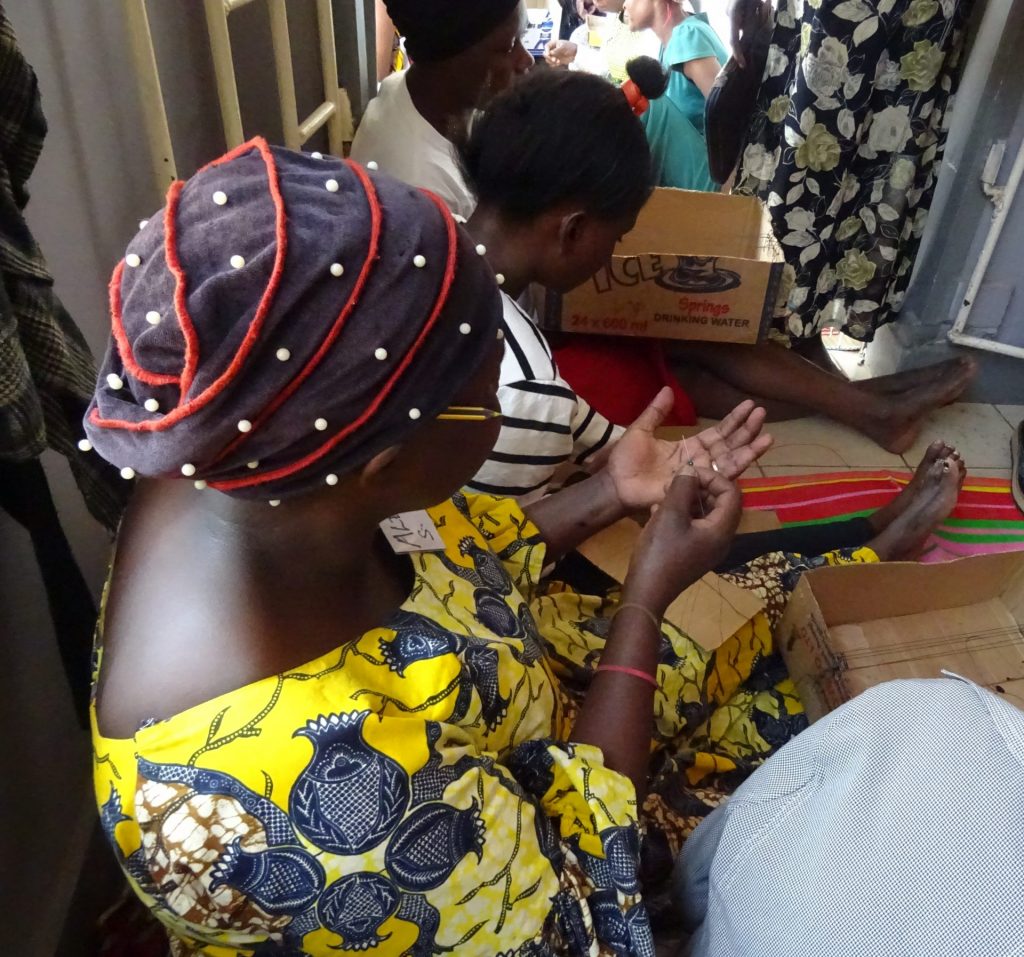 As part of my master’s programme in African Studies at Leiden University, I packed my bag to undertake a research about political agency of women in Uganda. Two months later, nothing turned out as expected in Kampala. An explosive cocktail of African feminists, activism and social media led me through an exciting journey of social research.

What is it about?

This study explores the foundations of young women’s agency in processes of social change in urban Uganda. Through the lens of the concept of ‘sisterhood,’ this research examines the strategies, struggles, and successes of young feminists challenging systemic inequality and advancing women’s rights in the country. Moreover, it follows the trajectory of the women’s movement in the country, along with the trends of African feminist theorisation and organising across the continent. This investigation was carried out in Kampala over 3 months, especially in the headquarters of Akina Mama wa Afrika, a Pan-Africanist, feminist organisation. From the personal to the collective, this quest brings to the forefront the experiences and views of young Ugandan women who are involved in the feminist movement.

It is argued that the idea and practice of sisterhood, understood as political solidarity amongst women, enhance their capacity to promote social transformation in Uganda. Addressing the different manifestations of this idea in context, this research analyses the role of social media and the feminist discourse facilitating this endeavour. While navigating through alternative ways of generating change, this journey explores the complexities of agency and structure in urban Africa in the 21st century, and expands the study of the contemporary wave of feminism in the continent.

I immersed myself as a researcher in the office, as well as in online and offline events, observing and engaging in conversations, undertaking interviews, and collecting data from written sources. Intrigued by the striking presence of the idea of ‘sisterhood’ in these exchanges, I decided to explore the meaning and relevance young feminists attached to it. In the process, I encountered a myriad of representations, practices, and contexts through which this idea became meaningful at both individual and collective levels. Then, I decided to focus on the elements of solidarity, community, and collective action embedded in the definition, and examine its impacts on the political agency of women. 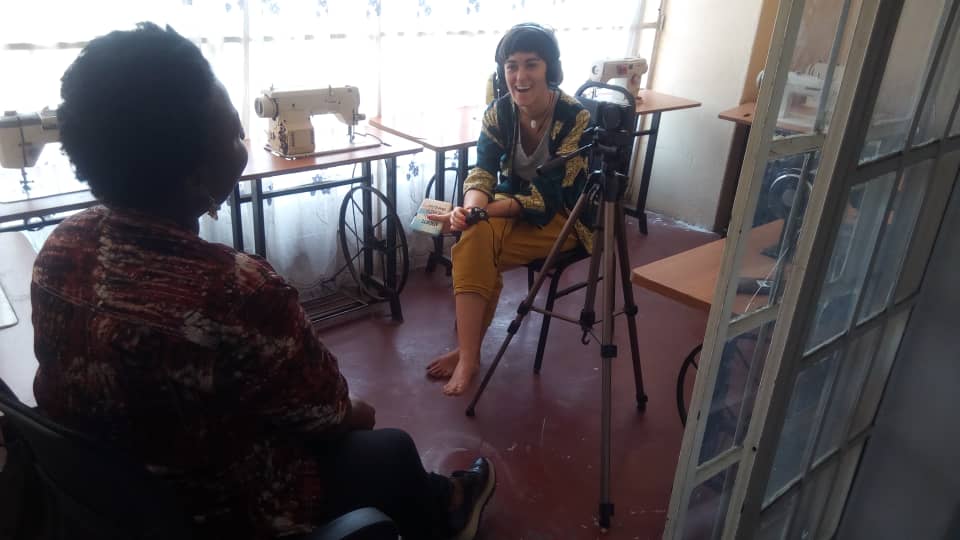 Why do we need this investigation?

The idea of this quest emerged from an interest in unveiling the role of women in processes of social transformation and countering male-dominant narratives of power. I realised that such intersecting topics had rarely been approached from a feminist perspective in the field of African studies, coming across with somewhat limited literature on the Eastern African region. Nevertheless, the tradition of placing questions about agency in women and gender studies encouraged me to take this approach. Researchers in the fields of anthropology, sociology, political science, and philosophy have long proved the value of adopting such a dialectical approach to understand the capacity of humans to transform social structures while being partly shaped by them. Not only do I consider this approach pertinent to understanding the trajectory of women in social movements but also to examine their capacity to thrive in patriarchal societies in the face of context-specific duress. In this sense, this research brings to the forefront the experiences and views of young Ugandan women who are personally and professionally devoted to these efforts in the country. I chose the method of critical ethnography to explore the internal and social worlds of such participants in both virtual and physical spaces.

While the idea of sisterhood is developed along the dissertation, I firstly take the definition of political agency provided by Anne Kaun, Maria Kyriakidou and Julie Uldam (2016). The researchers refer to this concept as the capacity to act ‘on political, economic and social structures in order to promote social change’ by making ‘use of knowledge and resources, themselves embedded within structural contexts’ to transform ‘the structures within which it is embedded (…) in creative and often radical ways’ (p.1). From this approach emerges the main question guiding this research: Why does the idea and practice of ‘sisterhood’ enhance the individual and collective political agency of young feminist women in urban Uganda?

However, in the first days of fieldwork, I quickly realised that I would not be able to fully answer these questions unless I incorporated the online world as a field of research. In effect, the presence of the Internet and social media was almost unavoidable in daily life at the office: It was present in lunchtime conversations, events, personal stories, or even at the core of relationships. Drawn from this assessment is the second cross-cutting question of this research: How are young feminists employing social media in their practice of feminism and sisterhood?

Furthermore, one of the most striking features of the interactions on WhatsApp and Twitter was the language of sisterhood, which seemed a powerful tool to awaken specific dynamics amongst feminists. These early observations followed the perspective of critical analysts, who consider the discourse as a generative mechanism of social reality. In this regard, I find especially appropriate Phillips and Hardy’s (2002) approach to this concept as ‘produced and made real through discourses’ that ‘cannot be fully understood without reference to the discourses that give them meaning’ (p.3). Therefore, the question of Why is the discourse of sisterhood relevant in such processes? responds to the need to explore the aims and effects this language on those who employ it.

Finally, the adoption of an agency approach requires to examine this phenomenon in relation to the structures that frame it. This research emphasises two different levels of analysis: The feminist movement and the context of the country in socio-political and cultural terms. How young women shape and are shaped by these interwoven environments will be reflected in the thesis.

'The politics of sisterhood': A photography journey

By clicking on the title, you will be introduced to the thesis through the pictures taken in the field. The purpose of these images is to visually reflect the written content of the study while adding meaning to it. Furthermore, it helps us situate ourselves into the context where the phenomena unfold.

You can access to the complete thesis by clicking on this button: