Russia and the Soviet Union in Africa: Reflections 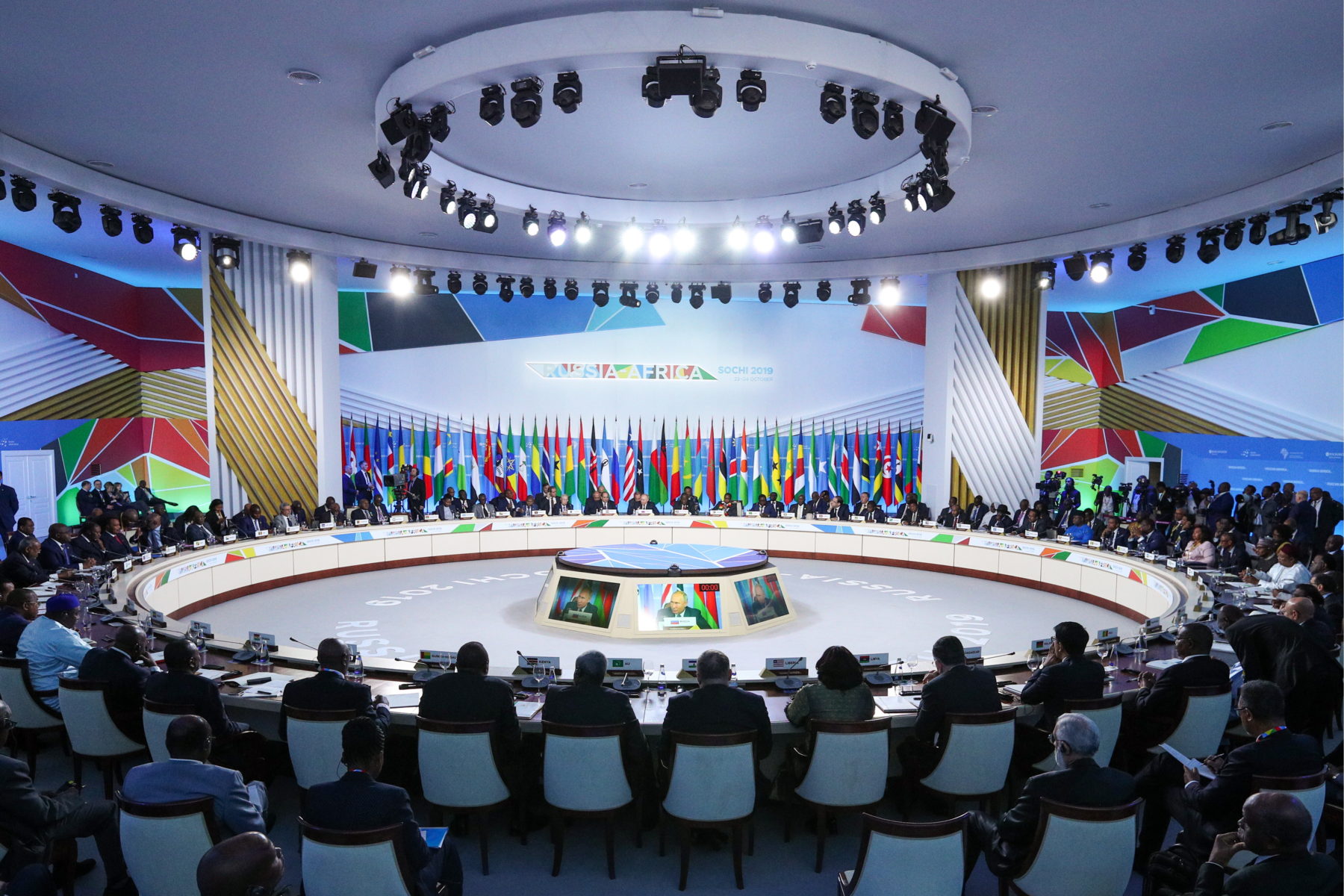 The first plenary session as part of the 2019 Russia-Africa Summit at the Sirius Park of Science and Art in Sochi, Russia, 24 October 2019, Gavriil Grigorov/TASS Host Photo Agency

Other States in Africa 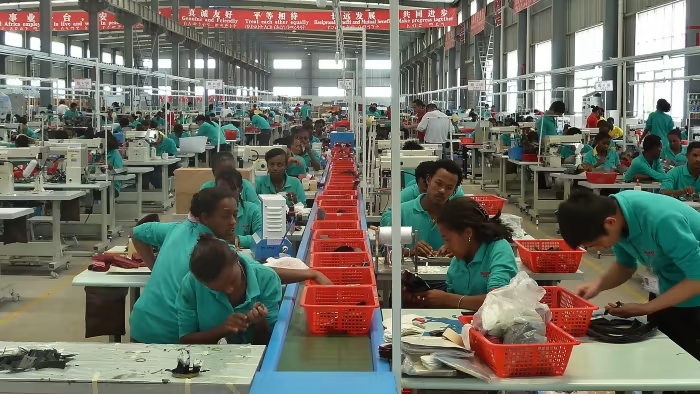 Workers on the assembly line at the Huajian shoe factory in Dukem, Ethiopia. Chinese company Huajian is one of the factories operating in the Chinese-built Eastern Industry Zone, Ethiopia's first industrial park, Jenny Vaughan / AFP.

The African perspective in video

Vice News: The Central African Republic Is Enlisting Russians in Its War Against Rebels