The spine of my research was the sit-down with students that study in Dakar (2 in the Gambia) but are from multiple countries in West Africa. The point of sitting down with them is to have a chat about their experiences during primary education, and through critical theory, making these students the main narrators of possible educational reform.

During these conversations, I became familiar with a story that the students from the Francophone countries told me. It started with the Togolese student, Therese, who was as well a good friend of mine before I started the research, and who introduced me to the Malian students. She was thus the first student I interviewed, but as well the first one to tell me about how horrible “la symbole” was. Which got reinforced thus by the students from Mali, Senegal.

This symbol the students told me about, was discussed when asked if there was room for native languages, or their mother tongues in the classroom, to which the answer was clearly a no! Through these conversations I came to understand that these students were not allowed to speak their native tongues in the classroom, some did mention that the teacher might use it in the first two years just so that students can understand better, but they were not allowed to use it. French was thus the norm in the classrooms, what I actually expected to encounter.

However, what I did not expect is the way the students learned to distance themselves from their own language, and better their French. This was through the means of this “la symbole”, the symbol was an object that the students would have to tie to their necks if they spoke in a local language. Thus one who could not express in French would have literally a symbol of shame attached to them….

For me, the shocking part came in when was explained what this object mainly would be. The object could differ, but it would mostly be a part of a dead animal, such as a bone, or the head of a dead chicken. Off course the other classmates would make fun of you if you would be the one carrying the symbol, and chant or shout weird noises at you, a Senegalese male student explained. What was as well made clear between Therese and two Malian students is if you were the one to carry the symbol, you would stay alert, and listen carefully to your classmates, in the hope that one of them would drop a word in their mother tongue, to get rid of the symbol as quickly as possible and pass it on to them.

Visuals of the symbol were not collected, and if it is still in use today, was something hard to retrieve. Since no teacher whom I talked to mentioned the use of the symbol. However, to visualize “la symbole”, I made some sketches; 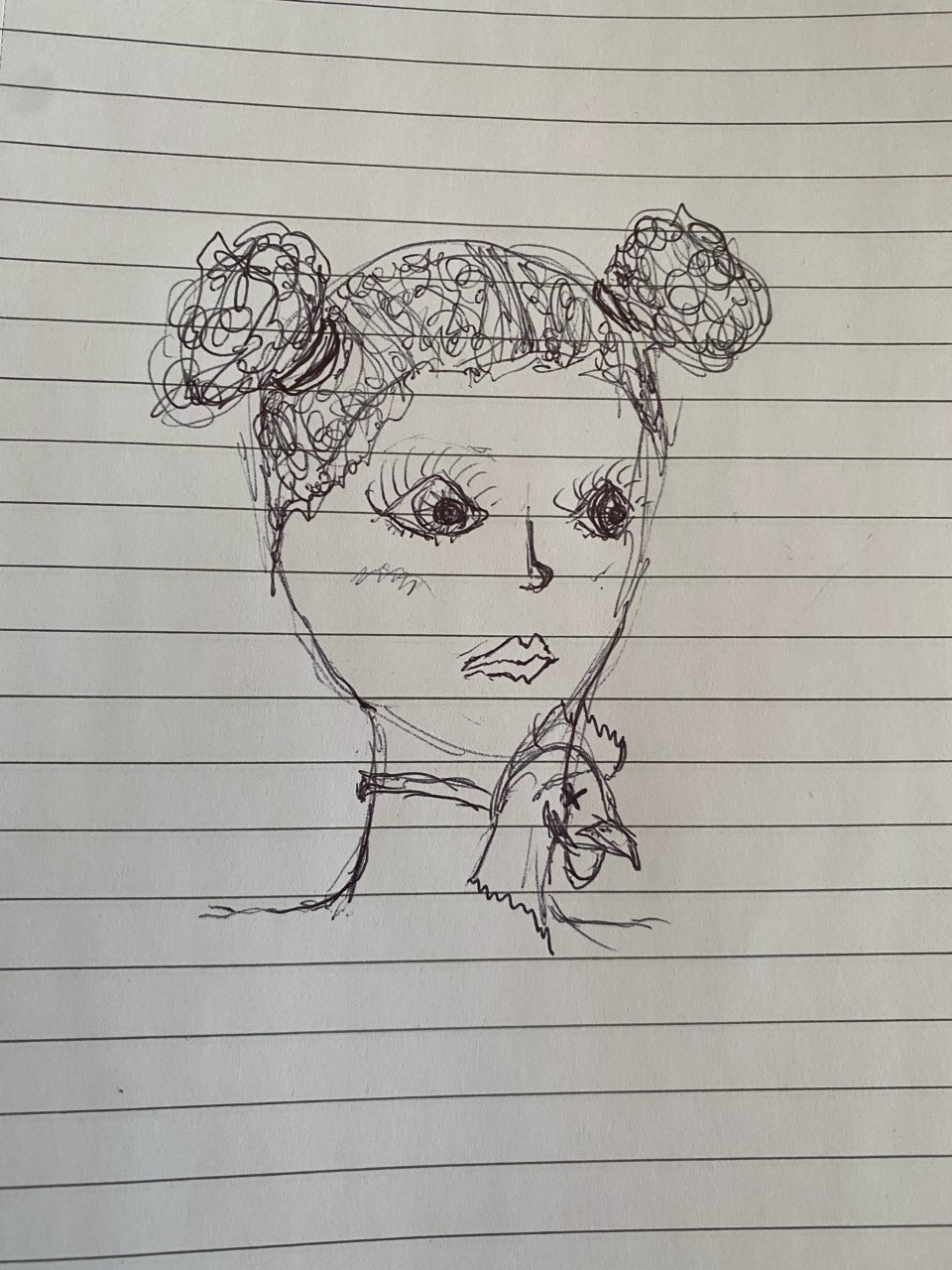 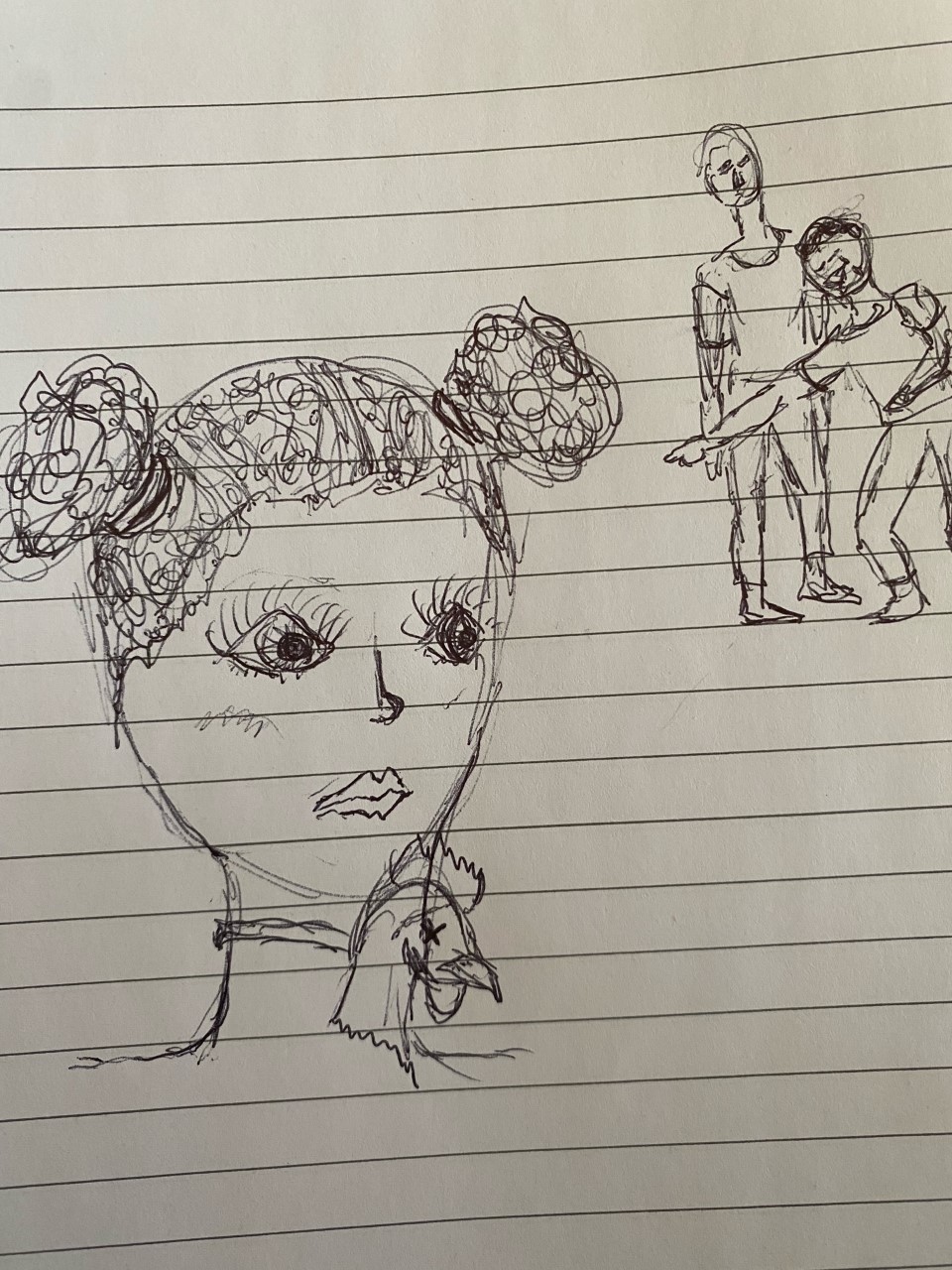 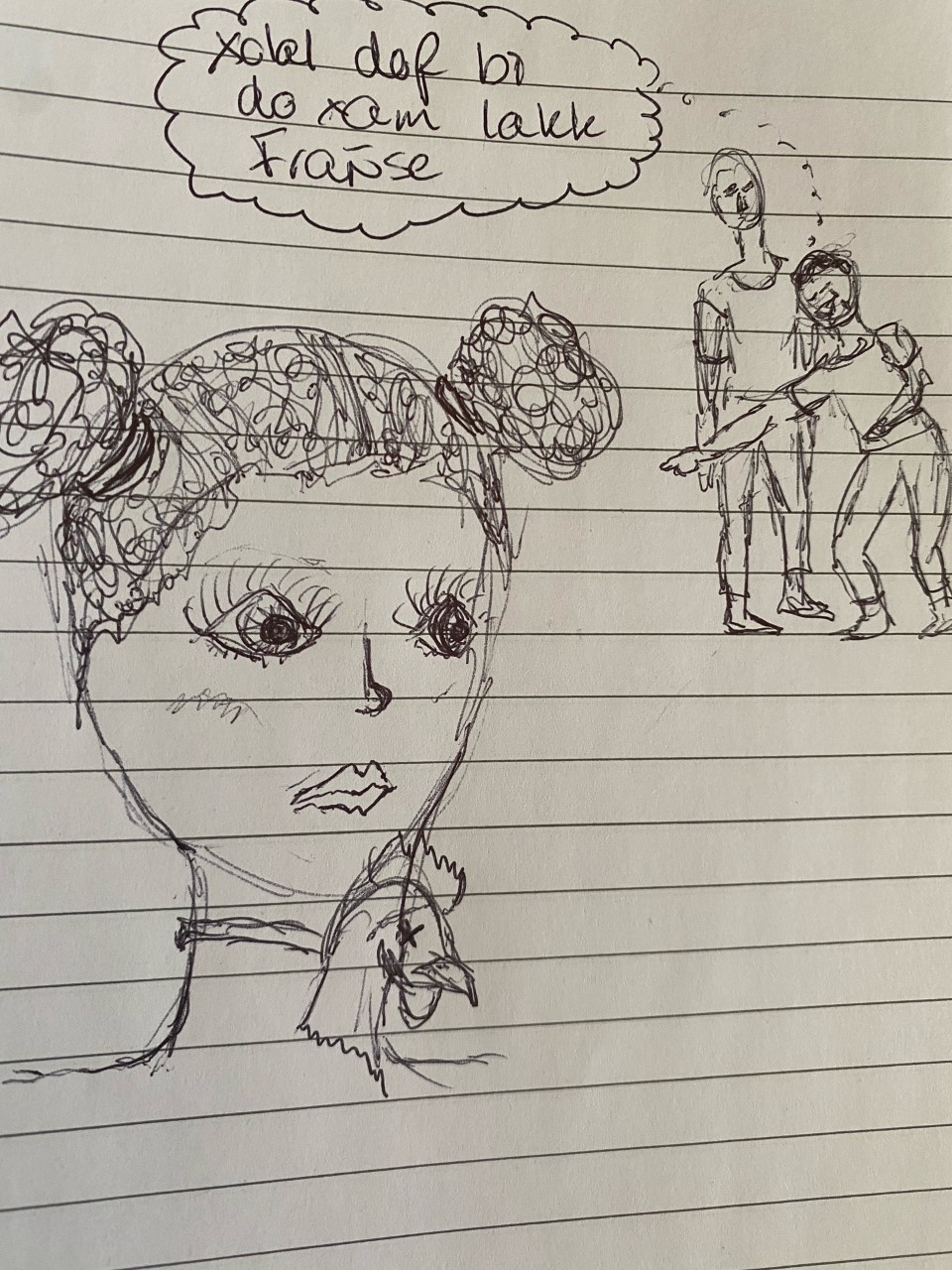 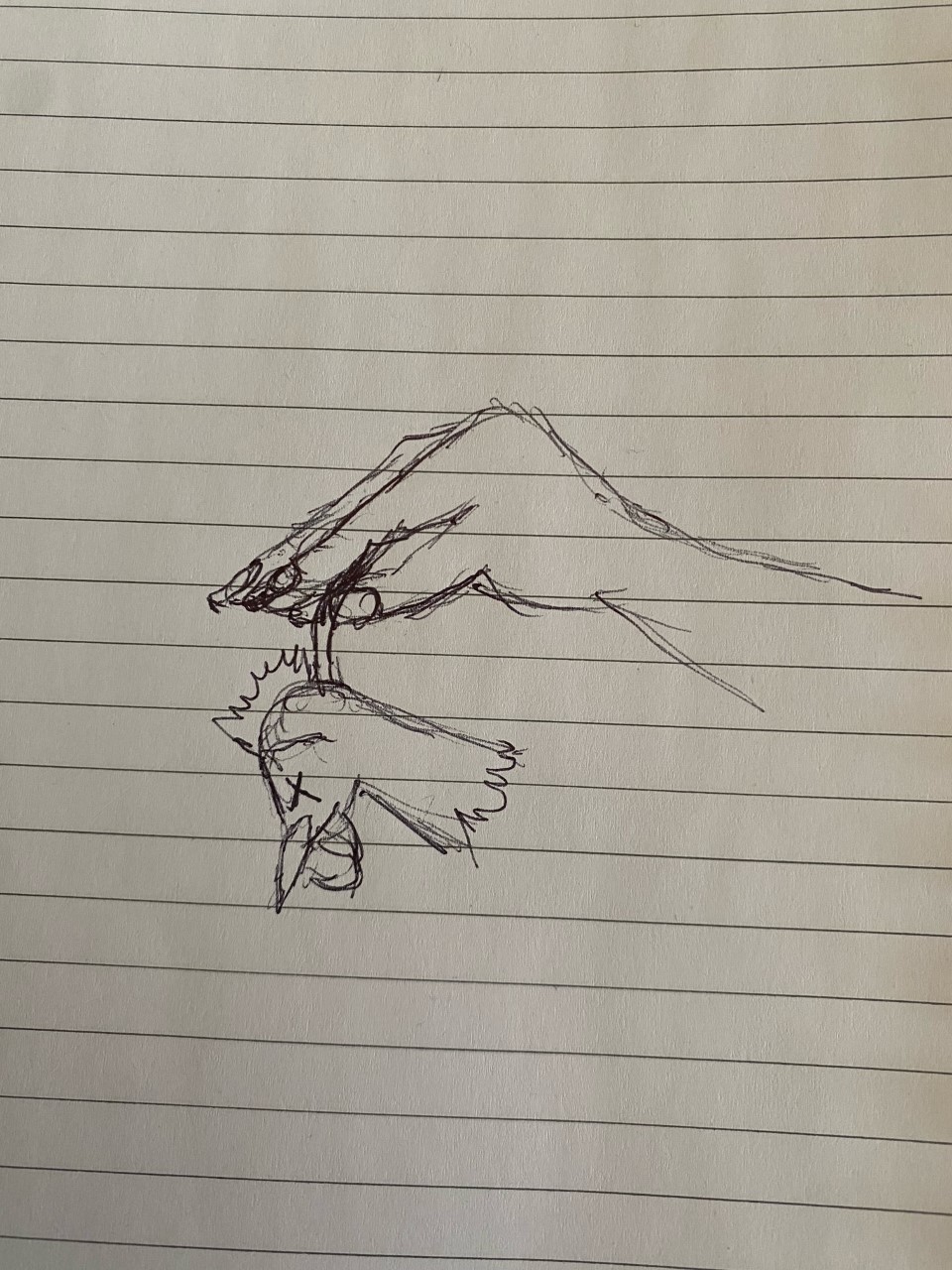 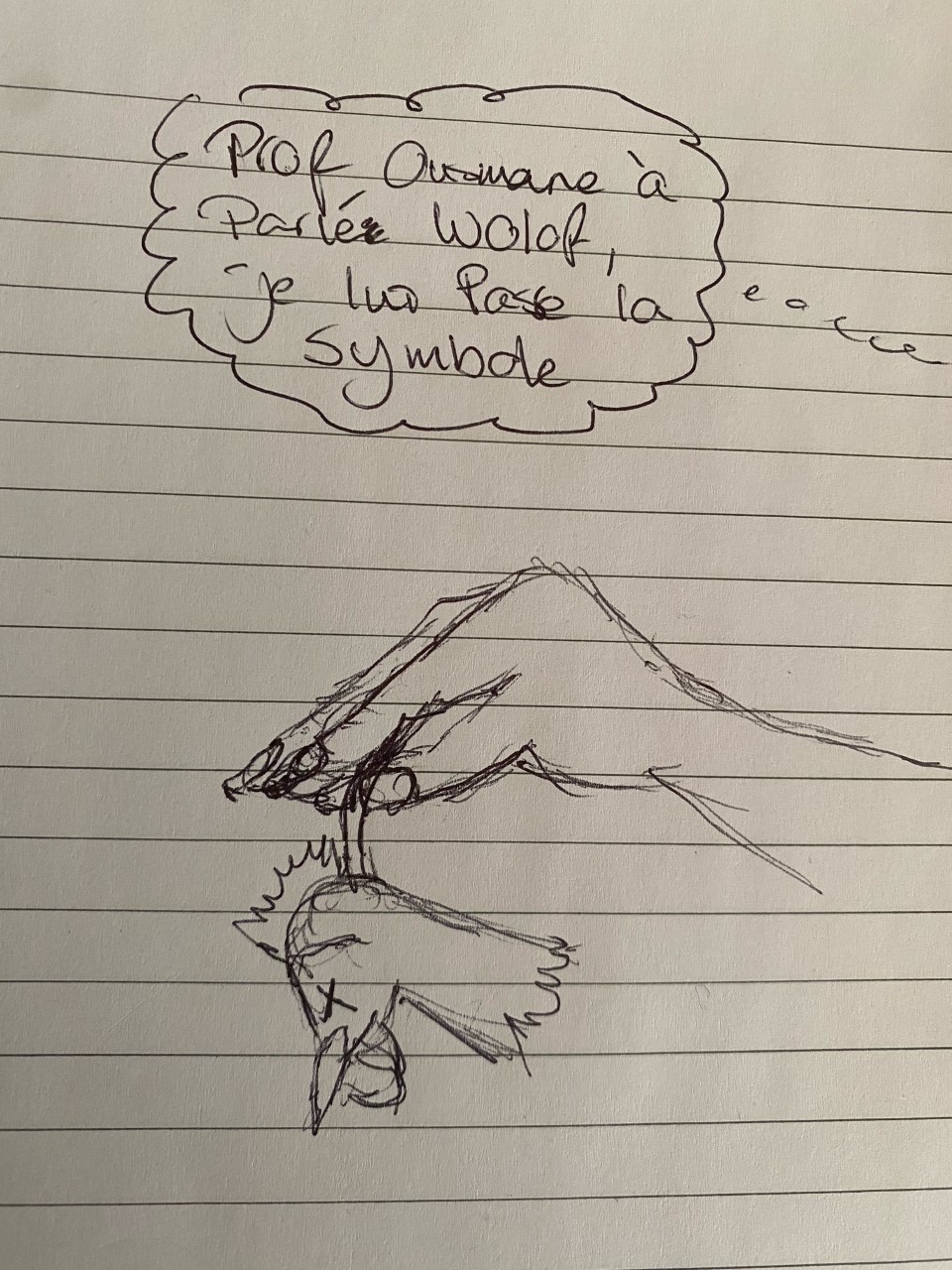 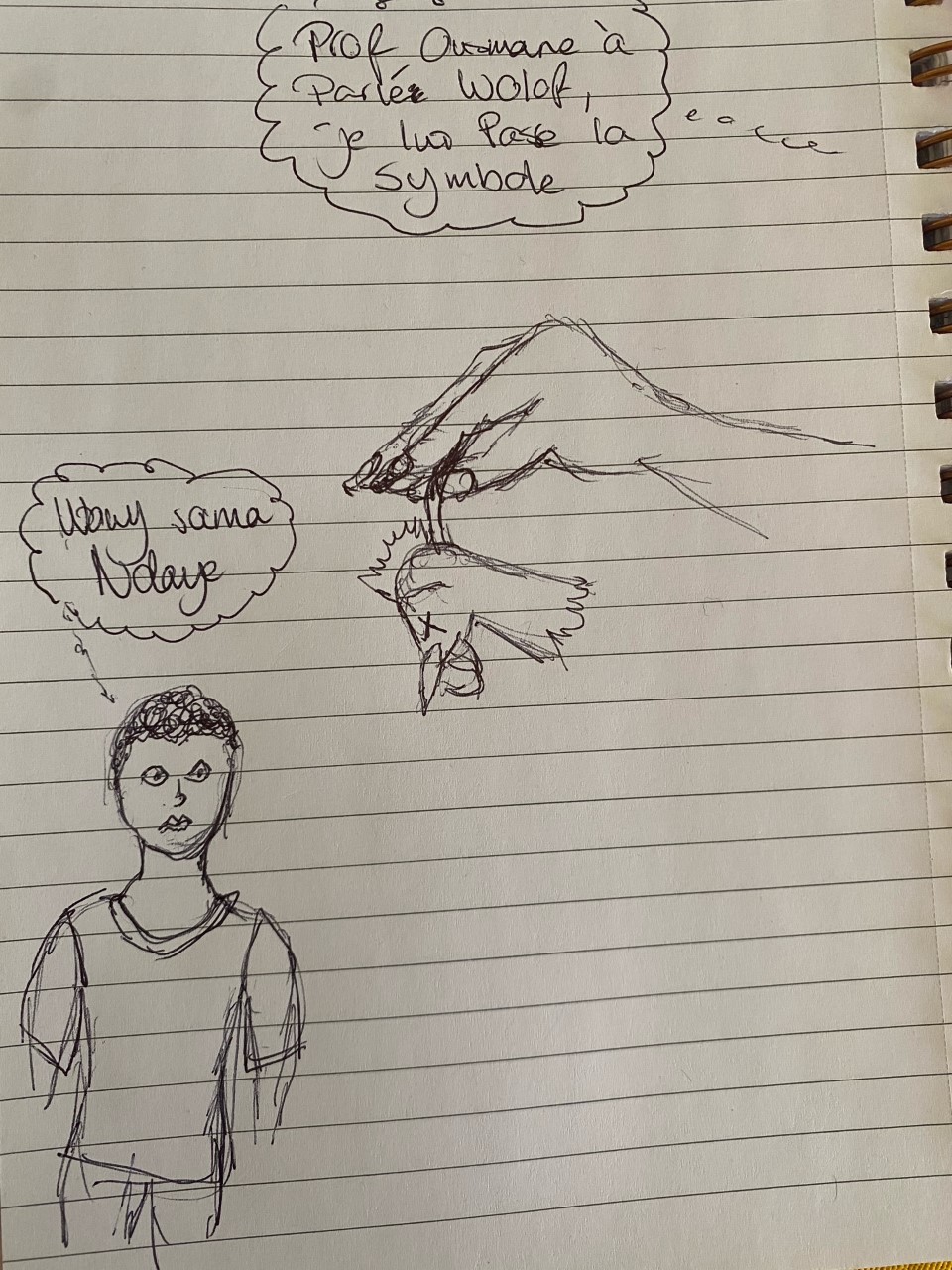 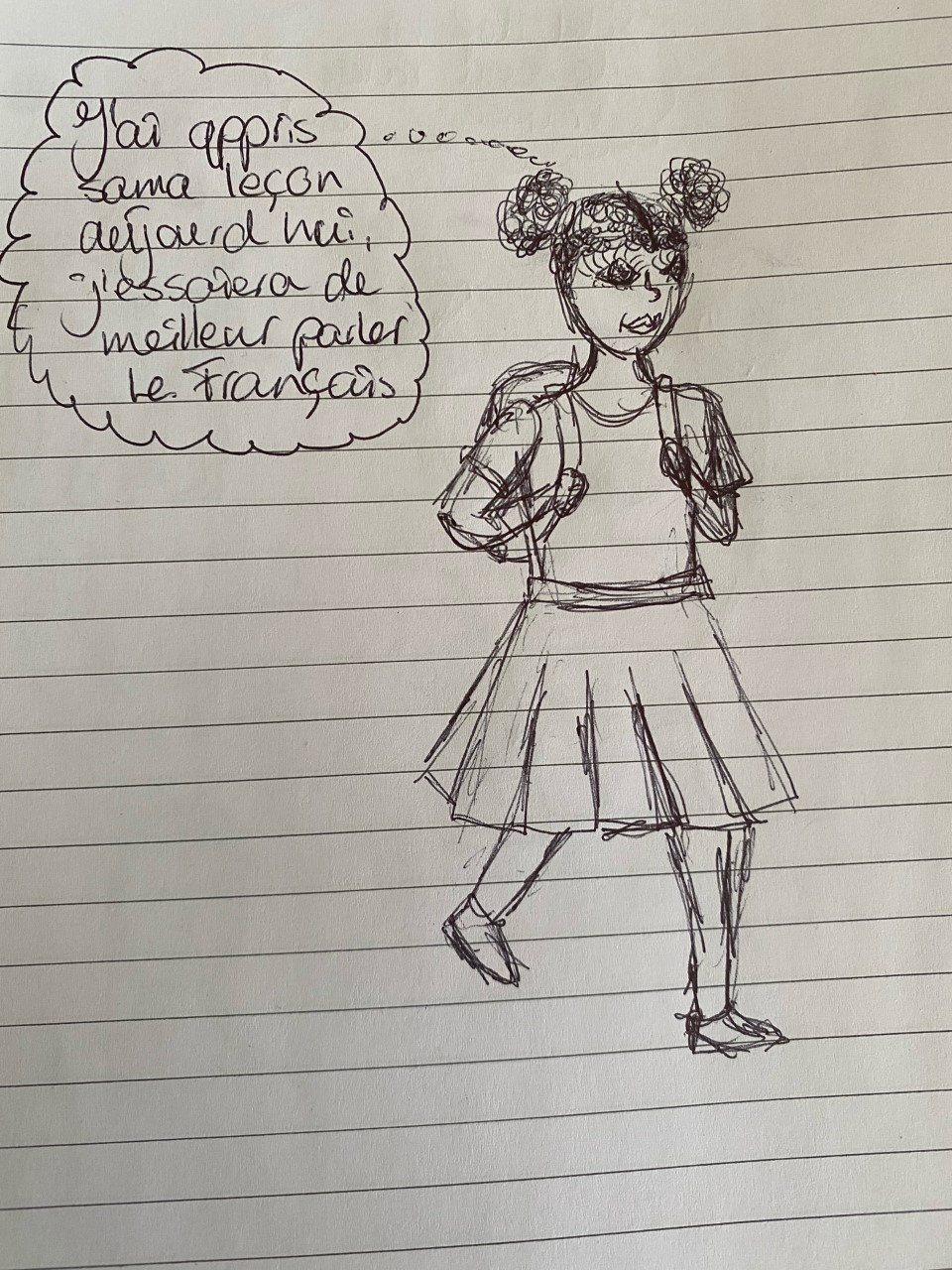 The story of the symbol is of importance during the discussion of a harmonized education system in the ECOWAS region, since it makes one rethink where will we leave the local languages, and stop shaming students for being unable to keep up with a language they are not familiar within their environment. Yes, French, Portuguese, or English is not necessarily seen as something bad, since it does help the students in their professional life, considering these languages are the standards. However, where it is important to perhaps change the norm and introduce only local languages into primary education, is that the literacy numbers and performances in school remain the worst in West Africa,  especially on the Francophone side.

To end on a positive note, while interviewing primary school teachers, a male teacher, informed me that a pilot has started in Senegal where students are thought only in local languages. The most positive side of this is that it is having good results, and as well that the realization is there that these students might need a break, and an opportunity to start in a good position. Whereas starting in a language which you don’t speak, your parents don’t speak, and is rarely used in your environment, is starting a few steps behind.