Have you met… Christine?

This blog will be the last in this series, simply because I am back home and I don’t have any more stories from people with me. Nevertheless it is a good one bringing up the rear. This is the life story of Christine, a real power-woman. Keep on reading!

I was born in a family of 12, ten children and two parents. I am number six. I didn’t get a chance to finish school, I ended grade nine. Because my father died, I had no option but to work. However, the only way to get a living was to get married at an early age. I was married early, at sixteen. I had a baby boy, but he died just after two weeks after birth. I don’t know what happened to him, but after two years I had another child. My husband and I were in farming, we had animals in the farm, but we were also growing cotton and hybrids (hybrid seeds).

As per tradition, when someone in the village has bought cattle, cows, the family members get jealous. So we had a good harvest that year and from the money we had left over after the selling of our surpluses, we bought two cows. They helped us with ploughing, they were our transport. However, the family members did not like the sight of it. They got jealous and bewitched my husband, just because he was proud of the cows he had bought. But it was not only because of him being proud, the family members felt like he had challenged them. They had to do something.

It started with him being sick and it lasted for five years. We went to the hospital many times, but the results on tests always came out negative. He went to the witchdoctor. You know what their behaviour is like, right? No, what what what. You have to do this and this, bla bla bla. Cutting this and that. There was a witchdoctor present and then they brought my husband in. They got the sticks, the pounding sticks. They told my husband to lay and sleep in a certain position and they started with the cuttings. They started on his forehead, over his skull, all the way over his back. Not so deep, just many. To let the spirit out. We came back home, but he did not get well. Another one said this is the evil things. Go to the junction where the road meets, take this pot with the medicinal roots, stand on this side, the middle. Then come back, so all the evil goes. It did not help.

We went to the hospital, they said that it may be TB. It is not seen on the screening, there were no signs. There is another TB that makes you sick, but it is less visible in the body. He gave him a certain drug, tablets, so that when he came back it could be visible at the screening. In three days, his situation got a lot worse. He was given TB drugs, but he probably did not have TB. It was like that those drugs had affected something, there was a lot of bleeding. If you would touch his nose, the bleeding would start. So much blood. It was dangerous so we went to the hospital. We went on a Friday and he was admitted. We spent that day and Saturday another day. On Sunday he passed away. We were married for fifteen years. He was thirty-six, I was between twenty-nine and thirty-one. That’s how he died in October, 2002.

I returned to my parents who were living in the compound. My mother was old, two brother and two sisters died. The firstborn died in 1992. From that year, every year we had to bury a member of the family. It continued for about ten years. As I said, my mother was old and together we were with four there. I had nowhere to sleep, no house. There was just a mat. My mother had one room, my younger sister had one room and me, nowhere. I was sleeping in a round hut, with no door nor roof. In the night we would just put a mat, but no cover. We used a chitenge as a blanket, my son and I.

When I had a little bit of money, I bought poles. I had grass, because I was harvesting grass in those days. Then we made the roof. For the door, I collected old iron sheets to make a door for the house. That time, end of October 2002, I started planting cotton and maize. In January I joined tikondane. At that time I was a cleaner. Now I am the AIDS councillor. When I came to Tikondane, they asked me which grade I had finished. I said nine, and they supported me to pick up my studies from there. We had teachers coming from different schools from town to teach us, I sit for exams and I wrote four and passed three. The other year I did the same. I was able to pass my grade nine exams in two years. Then I went for grade ten, eleven and twelve. I pass them all. I sit for JCE, I sat for two and I passed one. After that there was a course for counselling, so I received a certificate in that. Then there was a course from South Africa, Natal, working with children and youths, dealing with adolescents. Gender-based violence was a major part of it. We went for graduation in Kitwe, so I also have a certificate in that. 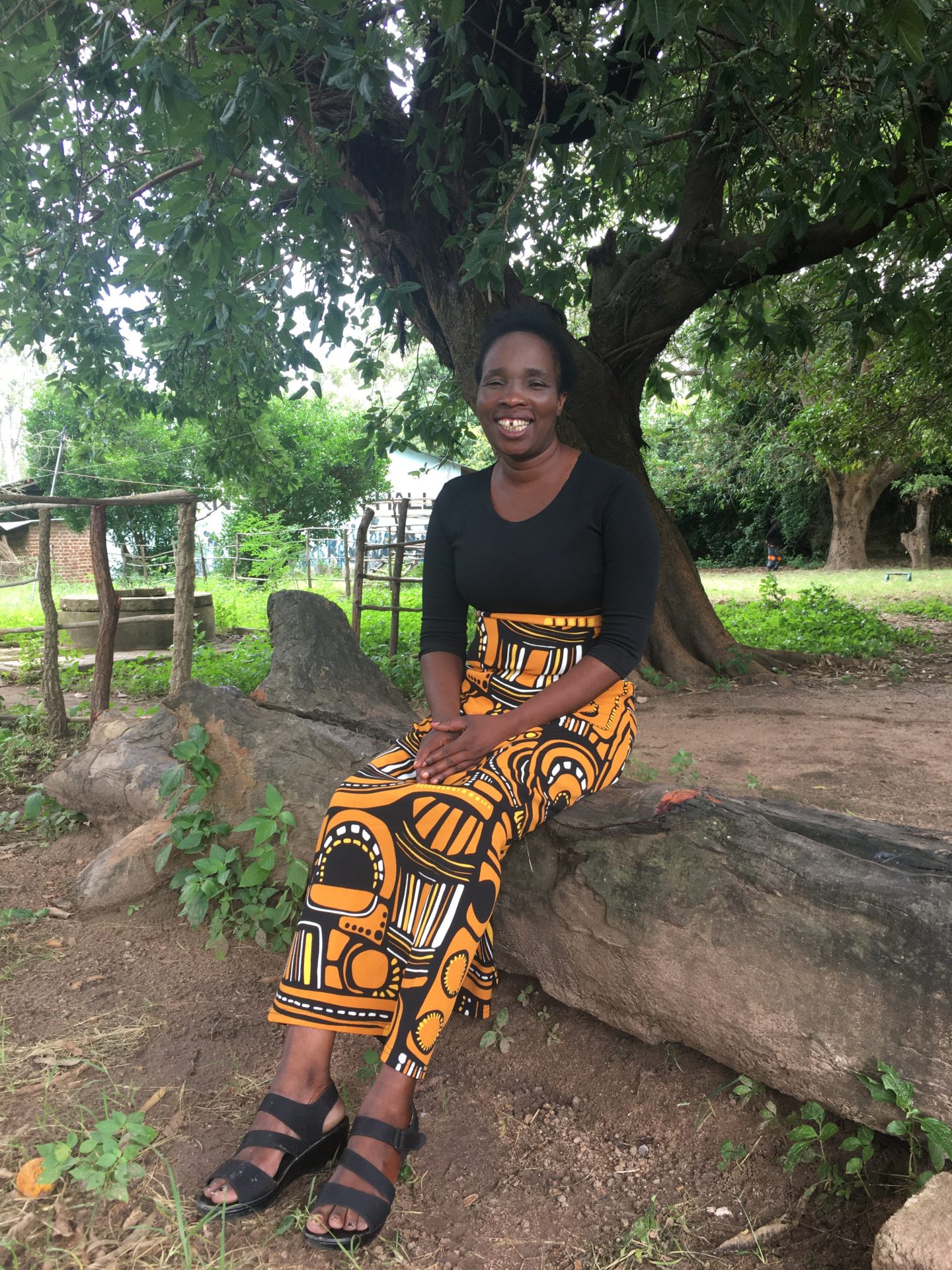 can you say you are happy? I am happy. Very much happy. I have two certificates, but here I do volunteering work. If I hear something, they want someone with what I did, then I am interested.

You have been through so much. You have seen so many things. Thank you for sharing your story.

And now life is better. At the moment, I take care of six children. My son, two children and his wife, three dependants. Those three dependants, they are of my late sister. She left four children, two boys and two girls. The girls did not go to school, so to find a way of living they went for prostitution. Both had children. Eventually they got married, but the husbands said that they did not want to have those children in their houses. So I said, well they will have to come here and live with me. The third is the last born of my other sister who is too poor to take care of her. Her husband was arrested, they don’t have work and no money. I said, come, we will find ways. 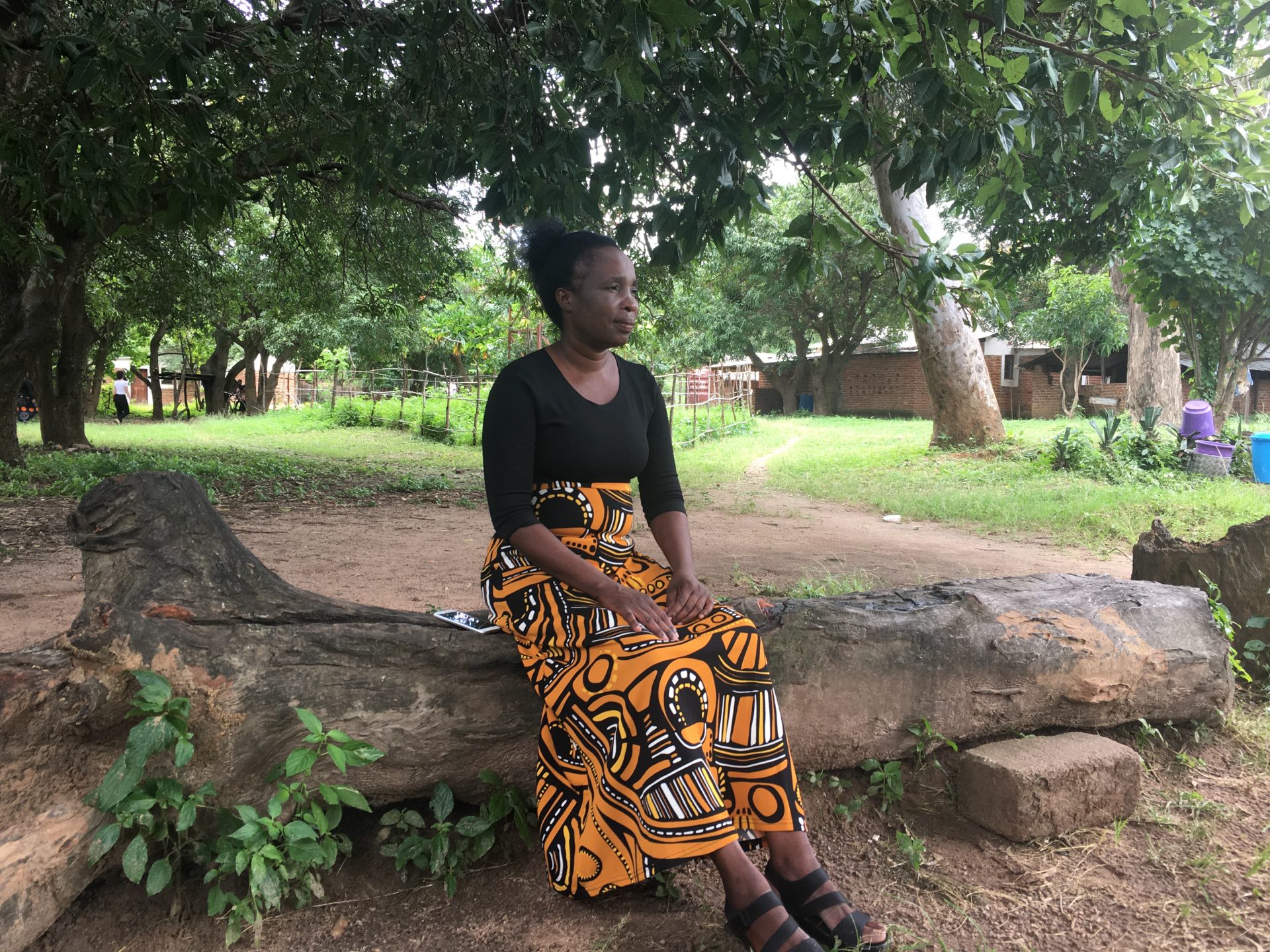 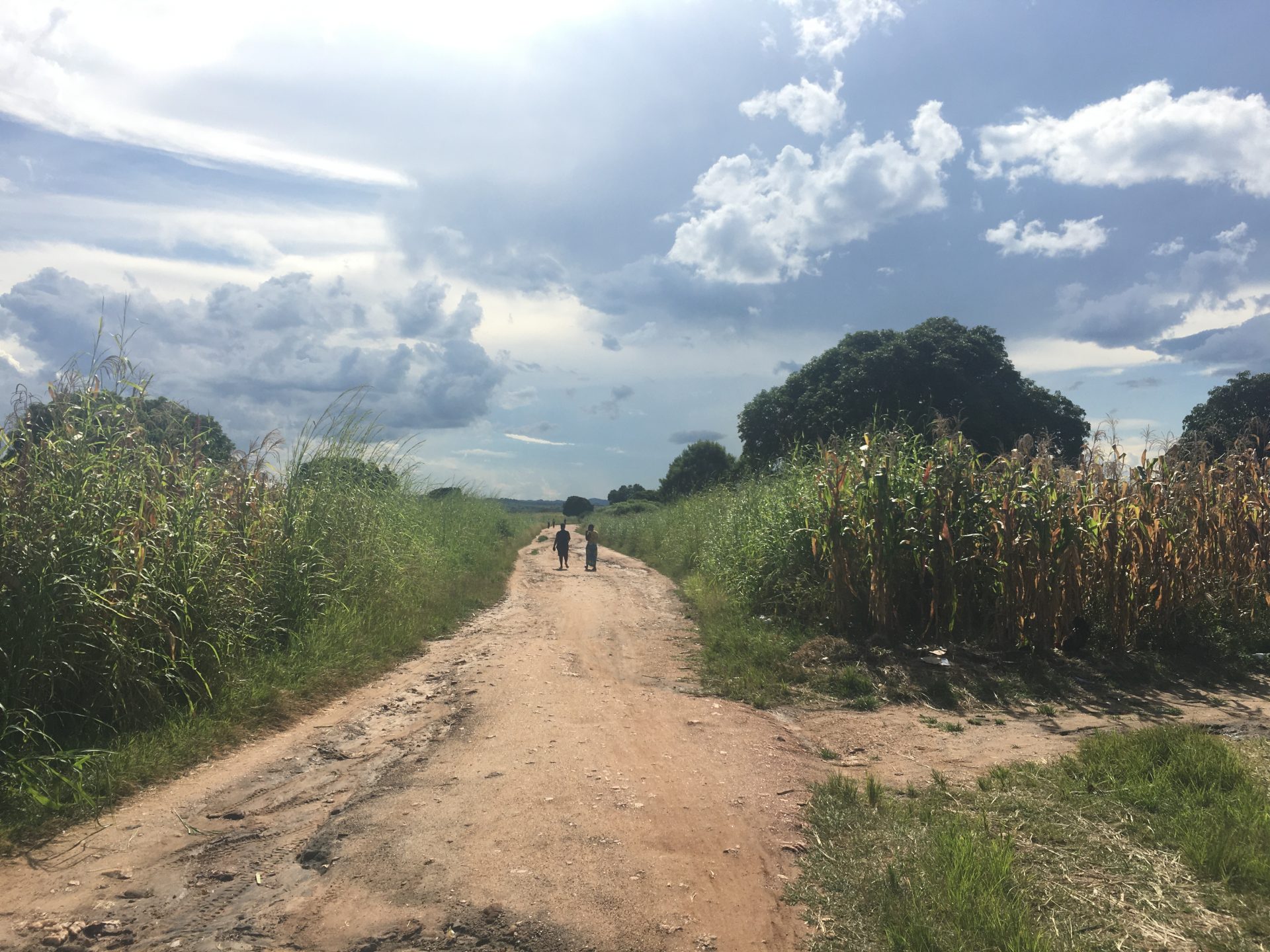 Which way do you choose? You make your own happiness. Do you dare to?