Defaka: The story of a dying language

By Yangzhi Xu and Bouwe Werker 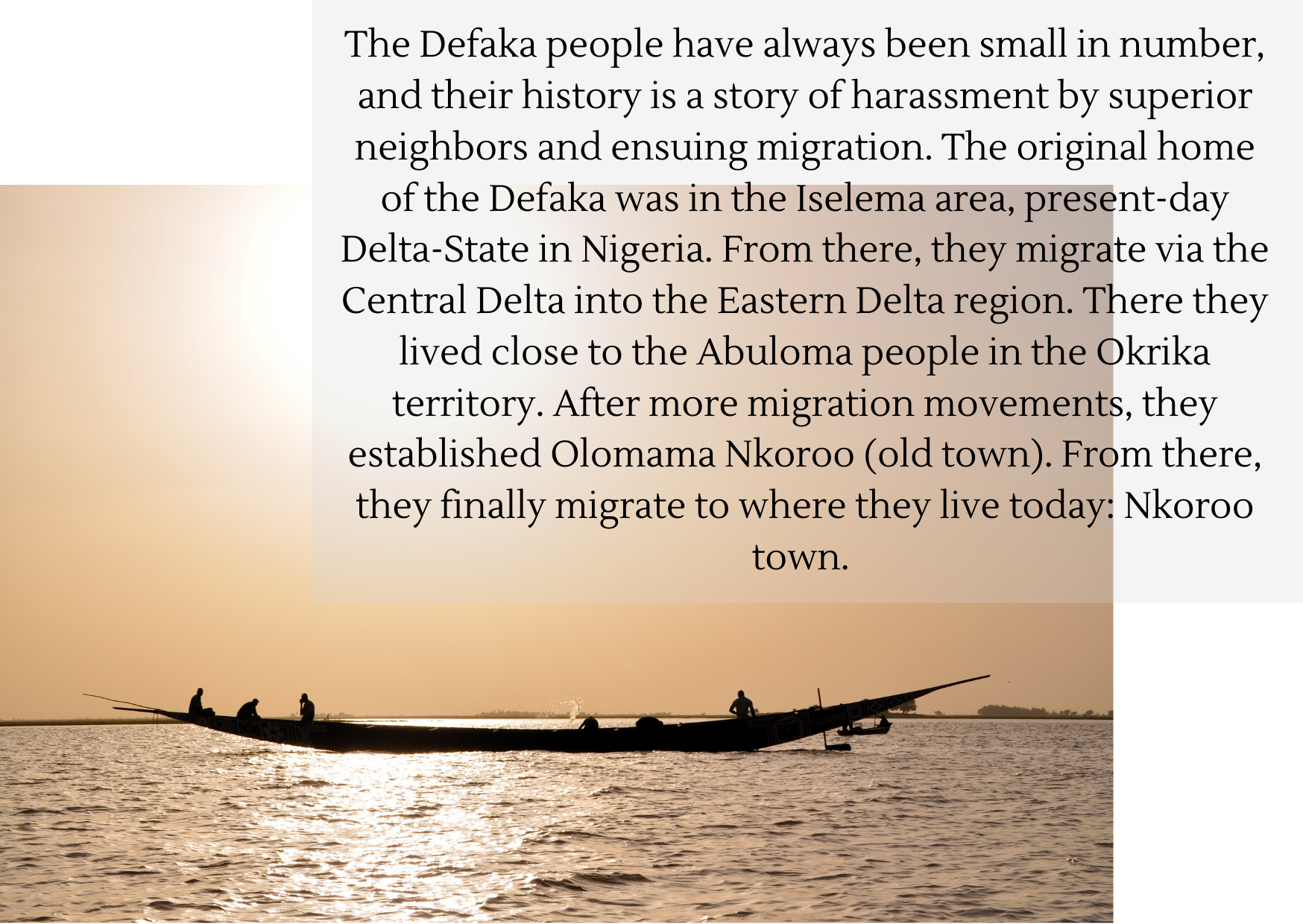 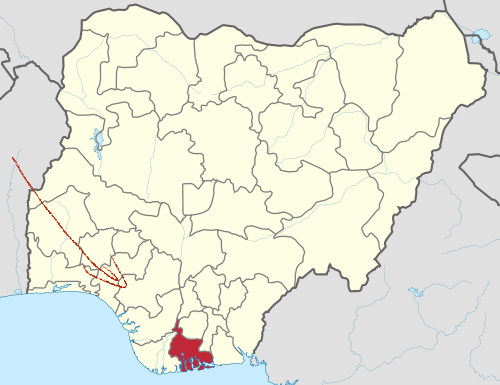 Location of Rivers State in Nigeria 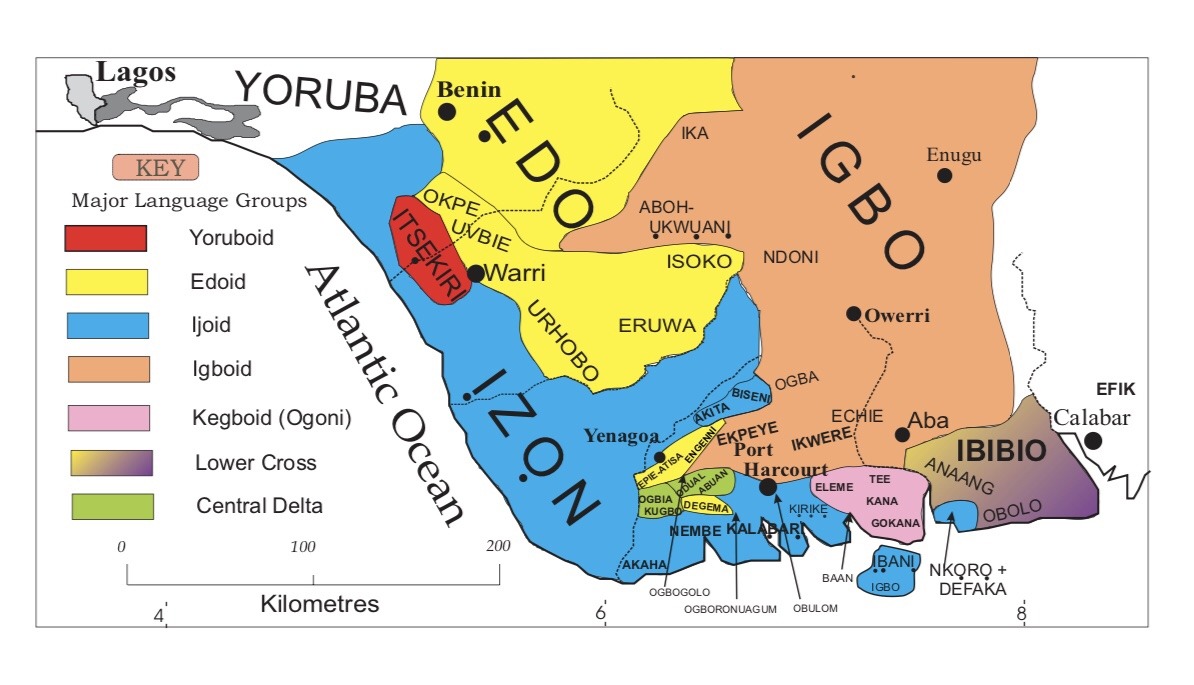 Present neighbors of the Defaka are the Ogoni people and the Obolo people, but their closest relationship is with the neighboring Nkoroo people. The Defaka and the Nkoroo, numbering about 4500, have a shared migration history. They have presumably been living together as neighbors prior to the establishment of Nkoroo town. Their close relationship is also visible in their language. The Defaka language has similarities with the Ijaw (Ijo) language. Nkoroo is a dialect of the Ijaw language, and so Ijaw influenced Defaka. The three of them together are all relative to the group of the Ijoid languages.

nasal vowels are marked by  ̴ ; high tone is marked by an acute accent, low tone is unmarked.

Luckily, the phonetics lab at UCLA recorded Defaka back in 1994, for anyone interested in simply hearing what it sounds like.

The Defaka language is critically endangered, estimated to be spoken by 200 people currently. 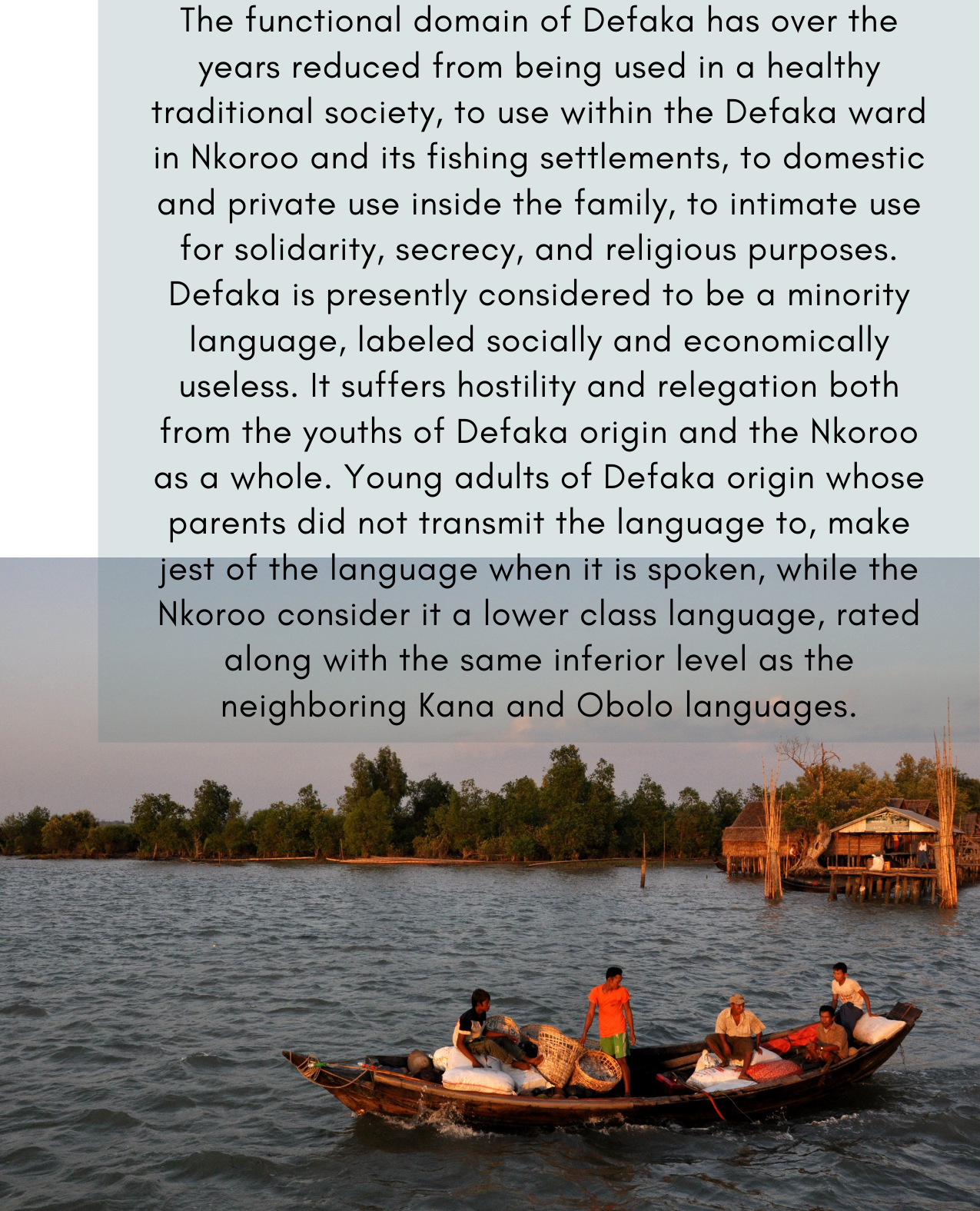 Our reflective perspective on the topic of ‘endangered language’:

Language is culture. If you want to understand a different culture, you need the language of that culture to do so. Languages are much more than just a means of communication. The story of the Defaka people, for example, can best be told in their own language. The words of Defaka describe their culture, and only their words can honestly tell what their culture is about. So, when a language disappears, a culture dies. That’s why it is of great importance to document and archive ‘endangered language’ and preserve the culture within it. 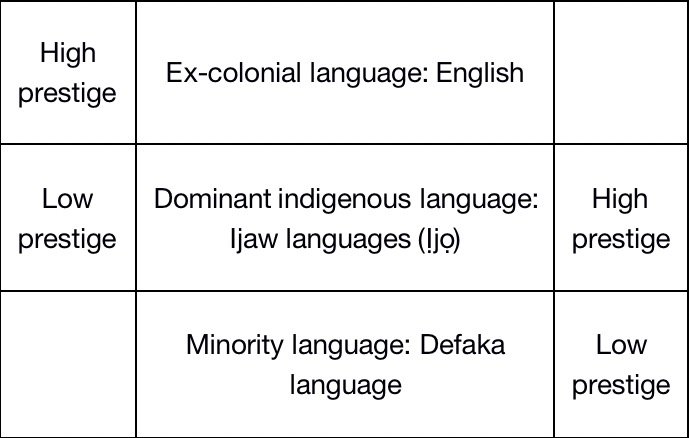 The Nkoroo has such cultural, political, and socio-economic dominance over the Defaka. It is evident that the Defaka were in the minority, and requiring ethnic identity and support, yielded their rights to their numerical and political superior. Another crucial factor is language attitude. When the speakers of a language evaluate their language negatively in response to the socio-economic value placed on their language by their supposed superior neighbors, the speakers of the language develop low self-esteem and inferiority complex. Consequently, the language is stigmatized. Due to the negative value attached to their traditional language, many parents cease to transmit the language to their children, and the language begins to die. In that sense, since ex-colonial English is the official national language, it dramatically influences indigenous languages, predominantly minority languages like Defaka. This is not far from being one of the major causes of the dying state of Defaka.

As much as non-linguistic factors such as political, social or economic and cultural changes disrupt the traditional way of life of a speech community, forcing the speakers to give up their language, sociolinguistic factors of reduced social function also lead to the decay of the language system. When a language plays second fiddle in use at social functions such as marriage ceremonies, community meetings, religious worship etc., the language begins to take a down trend which might ultimately lead to its demise.