Bedik, called Mënik by the native speakers, is part of the Niger-Congo language family and is spoken by approximately 3500 Bedik people. The Bedik, being an ethnic minority, belong to the Mande group and live in the mountains of Eastern Senegal. In specific, they inhabit the small city Bandafassi (Figure 1).

However, Bedik individuals do not hold on to the Bedik language alone. Often, Bedik people adopt other languages, such as the Pulaar language or French, to express themselves in daily life. Consequently, Bedik can become a second language or can be replaced.

Additionally, the youth, which is the largest group of the population, are inclined to seek a better future in the bigger cities to take care of those unable to take the trip. This, nevertheless, encourages the endangering of the Bedik language because youngsters tend to replace Bedik with other languages and cultures in the big city. More so, they lack interest, time or money to gather knowledge of the Bedik language and culture. So, although the community still speaks Bedik, the preservation of the language and traditions are at risk.

In 2004, the Bedik language was codified by the team of Prof. Mary Paule Ferry of the National Center for Scientific Research. This revealed an alphabet of 29 letters, including only 6 vowels, and 23 consonants. Based on speech recordings in a diverse set of contexts, annotated texts and a dictionary have been created with the support of the Bedik community. We present a clip of a person counting in Bedik to offer a grasp of what the language sounds like (Video). 1 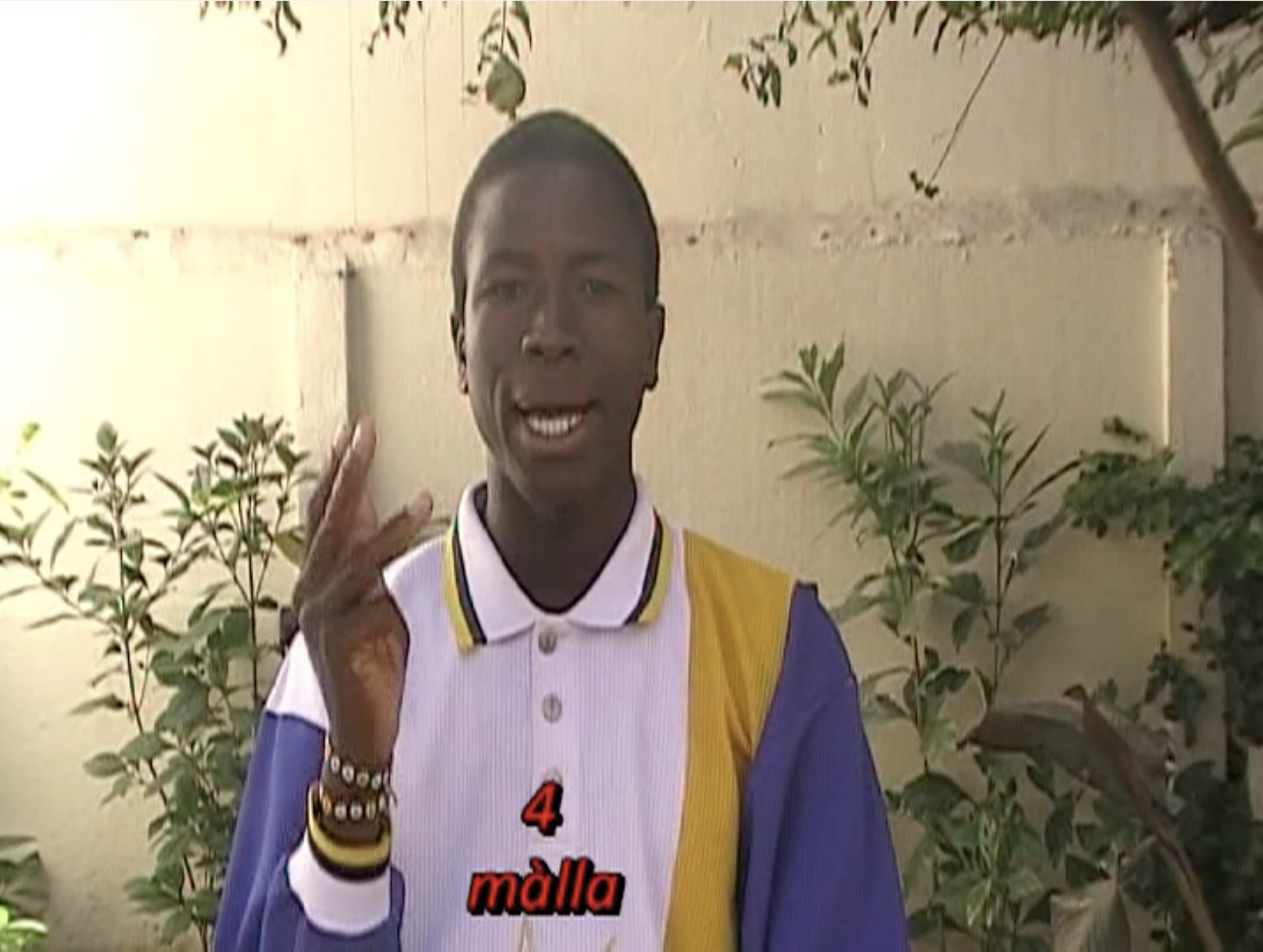 How to protect endangered languages?

On the continent of Africa, we encounter a huge linguistic diversity. Speakers of small African languages, such as Bedik individuals, often have a proficiency in multiple languages. For example, as explained by Batibo (2005)2, there is often a local community or minority language, a dominant indigenous language, and an ex-colonial language. This multilingualism thus arises as people live in complex ecologies where various languages are used depending on their community and socio-economic system.3

Over the past decades, linguists have been focusing on the “saving” of small African languages from outside influences. This involves two processes: the act of preservation and revitalization. Preservation has often occurred through Western-inspired interventionist models. These models focus on saving individual languages through, for instance, written materials. However, these models fail to revitalize languages and have severe limitations, for example: the fixation of linguists on one language automatically excludes other languages (Box 1). Hence, these models have appeared to lack local empowerment and sustainable solutions.

(1) The focus is always on one language: (a) Resulting in a leveling of variation, with linguistic diversity being systematically reduced as part of the codification process. (b) Can possibly result in contributing to political goals, instead of strengthening the use of a language (2) Lack of sustainability, linked to the failure of institutional uptake

Conversely, other linguists argue to move away from the above-mentioned interventionist model and simplistic categorization of “endangered languages”. The act of categorization is not a neutral process, but instead, displays a power-laden relationship through this act of hierarchization. Furthermore, it disguises the hybridity and multilingualism of African societies, which has proven to being a strength for the preservation of languages.4 Thus, the interventionist model and the act of “saving” a language involves traces of European colonialism and stems from Western language ideologies. For the revitalization of languages, one must therefore focus on addressing the external threats that marginalized communities face, rather than, the “endangered language” itself.