The Use of Mixed Methods: an Analysis of Research on Child Soldiers’ Mental Health

Hey there! Welcome to our blog post. If you are reading this it means that you are curious to know what we have come up with for Assignment number 1. That's a great start, stay tuned!

For this assignment, we aimed to find a topic that combines both of our interests. That brought us to an important, but sensitive topic; the mental health of child soldiers. After having searched for research papers that deal with child soldiers’ mental health and that use mixed methods, we’ve decided to focus our attention on one research paper in particular, which is titled When combat prevents PTSD symptoms—results from a survey with former child soldiers in Northern Uganda. The aim of the study was to analyse the “relationship between appetitive aggression and trauma-related symptoms in a sample of formerly abducted child soldiers in Northern Uganda and a non-abducted group” (Weierstall et al., 2012: 6). “Appetitive aggression” is described as a kind of aggressive behaviour that “is not driven by self-defence or secondary rewards, such as resources or status, but is motivated by the primary intrinsic enjoyment of the aggressive act itself” (Weierstall et al., 2013). Between the mid-90’s and 2006, Northern Uganda was plagued by fightings by the hands of an insurgency group called “Lord Resistance Army” (LRA), which widely employed “mutilation, mass execution of civilians and the abduction and recruitment of children as soldiers in the armed rebel force” (Weierstall et al., 2012: 1). Once the conflict cooled down and the LRA moved to southern Sudan and the Democratic Republic of Congo, several studies were carried out to research the impact of the conflict on the population, with particular emphasis on child soldiers’ mental health. For this assignment, we have analysed the paper on its methodology and inter-disciplinarity. In this blogpost we will present you our findings.

To carry out their research, the authors have used a mixed-methods approach, meaning that they have used both quantitative and qualitative methods to collect and analyse their data. The quantitative data that was used in the research consisted of demographic data of the target groups, a questionnaire to measure PTSD symptoms amongst the participants and a checklist to assess exposure to past traumatic events. 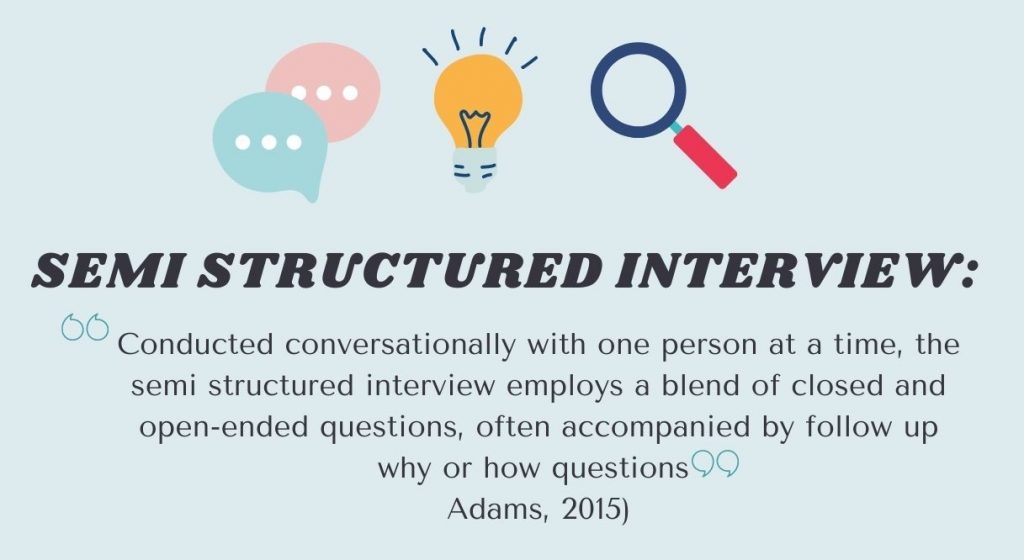 The qualitative data, instead, consisted of interviewes with the participants, during which  interpreters, who have been trained in dealing with mental health issues and aggressive behaviour, have been employed. In this case, semi-structured interviews were used.

It is important to stress that quantitative data collection usually refers to large-scale data collection, often statistically based. However, in our case the researchers have interviewed (only) 83 participants (42 abducted by the LRA, 41 non-abducted children). We believe that this shows further the use of mixed methods, as it is easy to survey a sample of, for example, 200 people, but it would be impossible to interview each of them. Hence, a sample of 83 was probably chosen to ensure the accuracy of data collection, but also to ensure that both quantitative and qualitative methods could have been exploited to their maximum efficiency.

The interdisciplinarity of the study

Given the mixed methods methodology employed by the researchers, we expected their research to include different aspects and disciplines. However, we noticed that:

The interdisciplinarity of this study can be spotted in the use of behavioural sociology, which was used to analyse child soldiers’ behaviour, and the use of demography, which has played a significant role in the data collection process of the study.

However, we would like to argue that more disciplines could have been taken into account, as the use of mixed methods would have opened the floor to other disciplines. Indeed, other cultural, historic and economic factors could have been taken into account. This article showed us that the academic background of the researchers is an important aspect when including interdisciplinarity. By taking multiple perspectives towards a topic, new insights can be discovered and open up many doors for future research.

The data collected through mixed methods were analysed using statistical and mathematical tools (linear regression analysis, analysis of the residuals) and was then presented on a graph. A discussion followed, in which both the quantitative and qualitative data collected are analysed. The conclusion of the study is that “in an environment dominated by organized violence, exposure to traumatic stressors increases appetitive aggression and furthers violent behavior, thus driving a cycle of violence” (Weierstall et al., 2012: 8). Our final consideration is that given the use of mixed methods, this research could have included more disciplines. However, the use of mixed methods allowed us to gain a deeper understanding of the problem, thanks to the complete quantitative-based evidence coupled with qualitative considerations.

If you want to know more about the LRA and the recruitment of child soldiers, watch the video below.